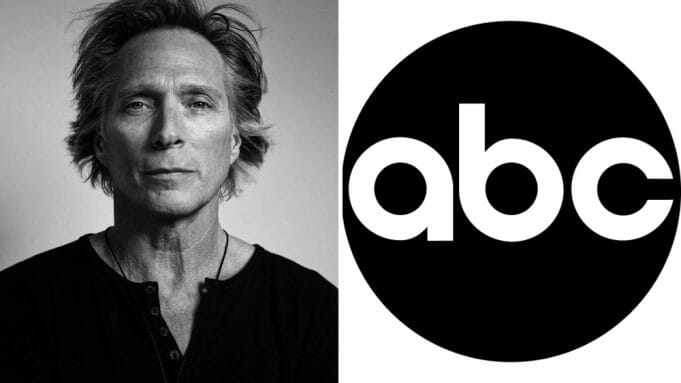 William Fichtner has been cast as a lead in the ABC drama pilot,  “The Company You Keep.”   The actor will star alongside Milo Ventimiglia (This Is Us) and Catherine Haena Kim (FBI).

According to Deadline, Fichtner will play Leo. A former steel worker turned grifter, Leo is a master of the sleight of hand. Cards, shell games, pick-pocketing, Leo learned the fine art of the misdirect a long time ago. A proud man who’d do anything for his family, Leo has a lifetime of regrets and soon he won’t remember any of them. In the early stage of Alzheimer’s, Leo is determined to pull off one last big score to make his family financially secure before he loses his faculties.