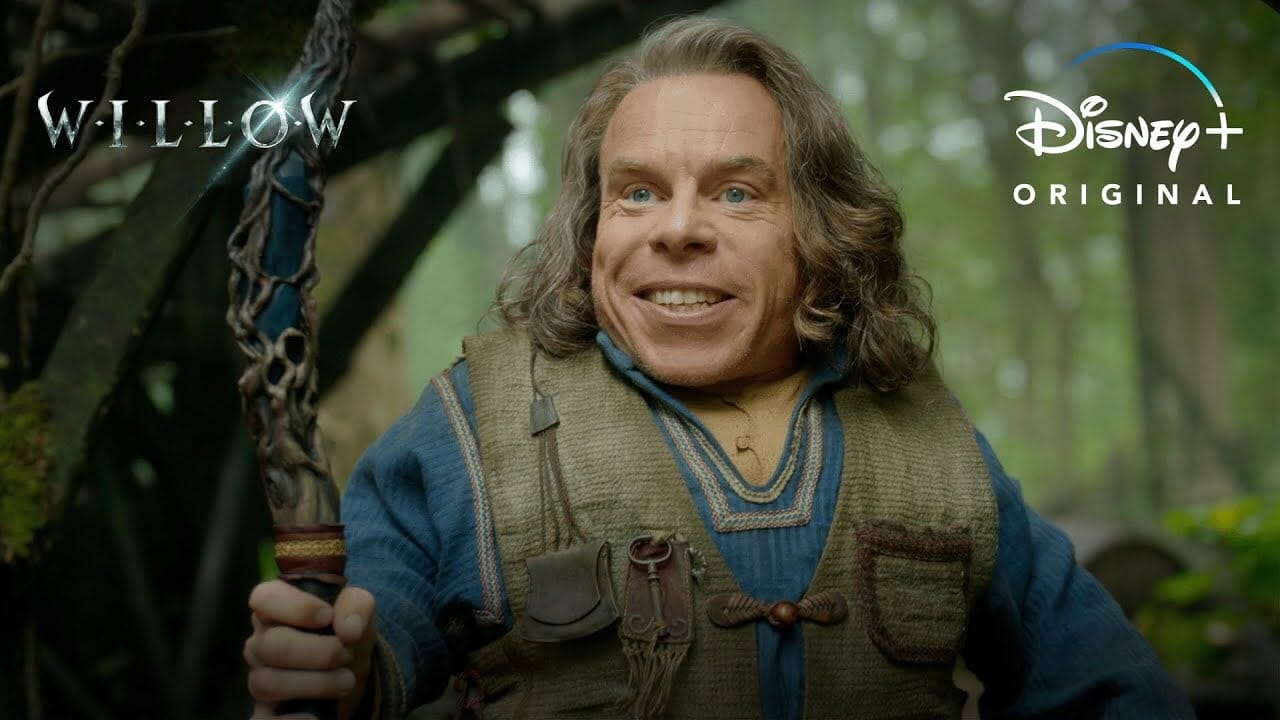 Lucasfilm has released a “Beyond The Shattered Sea” clip for Lucasfilm and Imagine Entertainment’s all-new action-adventure series “Willow” which premieres on Disney+ on Wednesday, November 30, 2022.