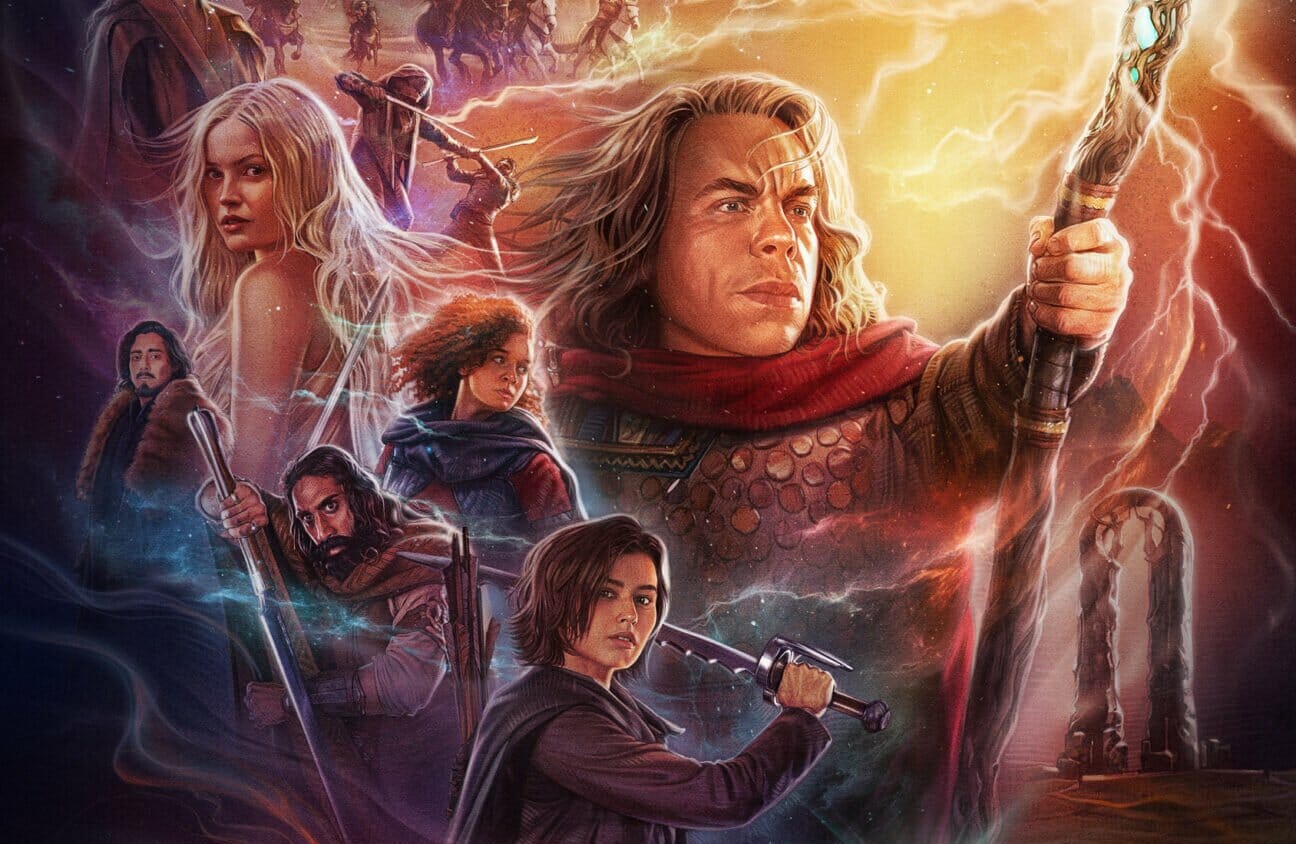 “Willow,” an all-new live-action fantasy adventure series based on the classic 1988 feature film debuted with the first two episodes on November 30, 2022, exclusively on Disney+.

If you’re planning to watch along each week, here’s exactly when you can expect new “Willow” episodes on Disney+.

‘Willow’ Episode 1 will be released globally on Wednesday, November 30, 2022, exclusively on Disney+.

“Willow” episode 1 will be released at the following times:

How Many Episodes Does ‘Willow’ Have?

The first season of ‘Willow’ will have 8 episodes with a new episode released each week.

‘Willow’ Season 1 will start streaming on Disney+ at the end of November.  New episodes will release every week.

Where Can I Watch ‘Willow’?

‘Willow’ is a Disney+ Original meaning that Disney+ is only place you’ll be able to stream ‘Willow’ online. Thankfully, “Willow” is being released globally at the same time in all Disney+ regions.