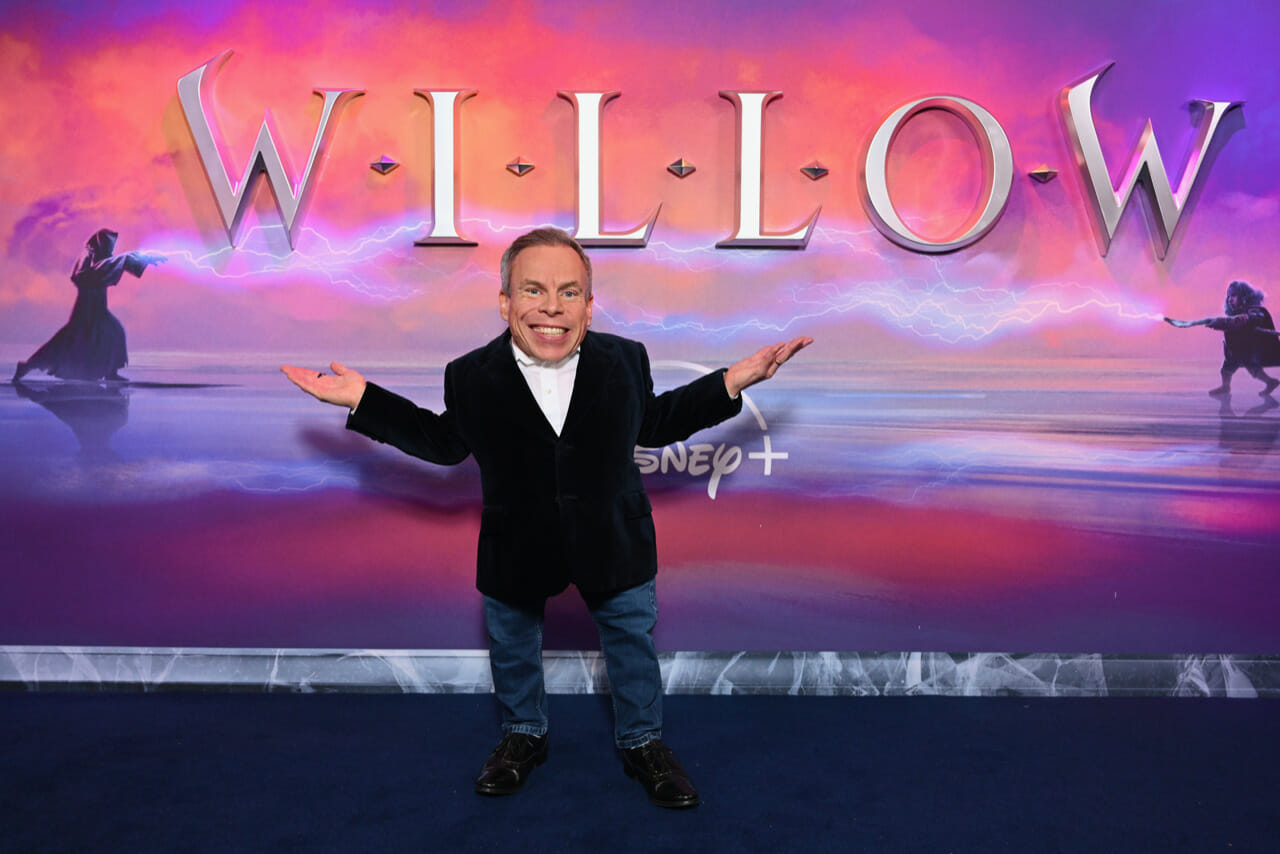 The cast and filmmakers from “Willow,” the all-new action-adventure series based on George Lucas’ 1988 fantasy-adventure film, were in London earlier today for a special screening at the Curzon Soho Cinema. Showrunner, executive producer, and writer Jon Kasdan and stars Warwick Davis, Ellie Bamber, Ruby Cruz, Erin Kellyman, Tony Revolori, Amar Chadha-Patel, and Dempsey Bryk, took to the stage to introduce the first two episodes of the epic series filled with excitement, magic, and non-stop adventure, much to the delight of fans and guests in attendance. 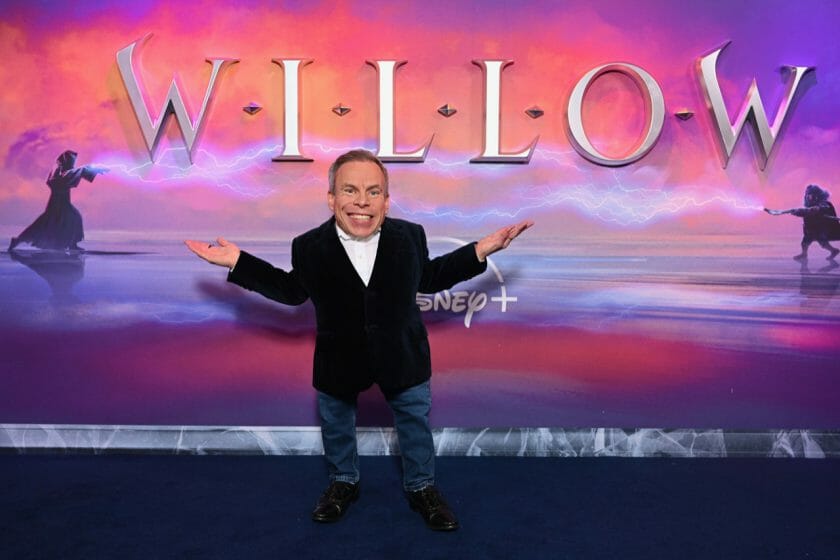 The story began when an aspiring sorcerer, played by Warwick Davis, is whisked away on a journey to protect an infant empress Elora Danan and vanquish the evil Queen Bavmorda from their world of Andowyne. Now, the story continues with Davis reprising his titular role as he leads an unlikely crew of heroes on a quest to protect Andowyne from an even larger foe than they had imagined possible. “Willow” also stars Ellie Bamber, Ruby Cruz, Erin Kellyman, Tony Revolori, Amar Chadha-Patel, Dempsey Bryk, and Joanne Whalley. Kathleen Kennedy, Michelle Rejwan, Jonathan Kasdan, Tommy Harper, Wendy Mericle, Roopesh Parekh, Ron Howard, and Samie Kim Falvey serve as executive producers. The writers are John Bickerstaff, Hannah Friedman, and Jonathan Kasdan. The producers are Stephen Woolfenden, Julia Cooperman, Hameed Shaukat, and Max Taylor.