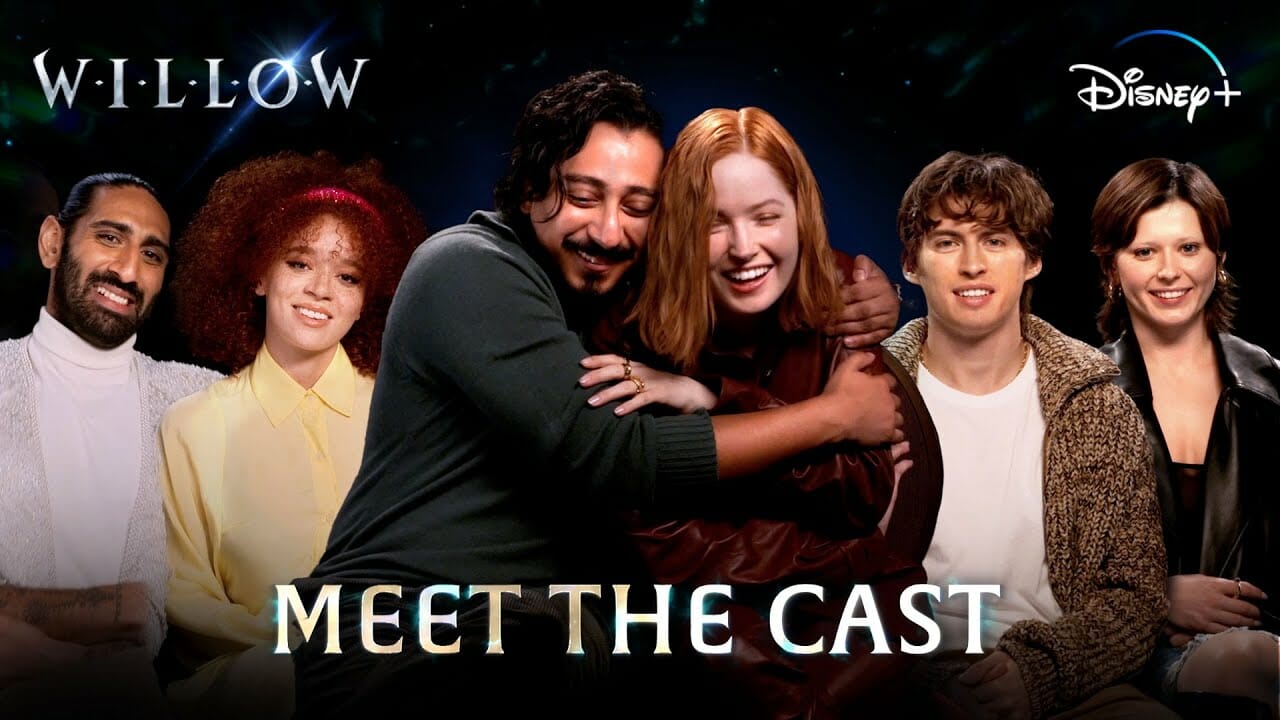 Lucasfilm has released a “Meet the Cast and Crew” featurette for Lucasfilm and Imagine Entertainment’s all-new action-adventure series “Willow” which premieres on Disney+ on Wednesday, November 30, 2022.  Sit down with the cast and crew to talk about what it was like returning to the world of Willow and the magic fans can expect from the new series