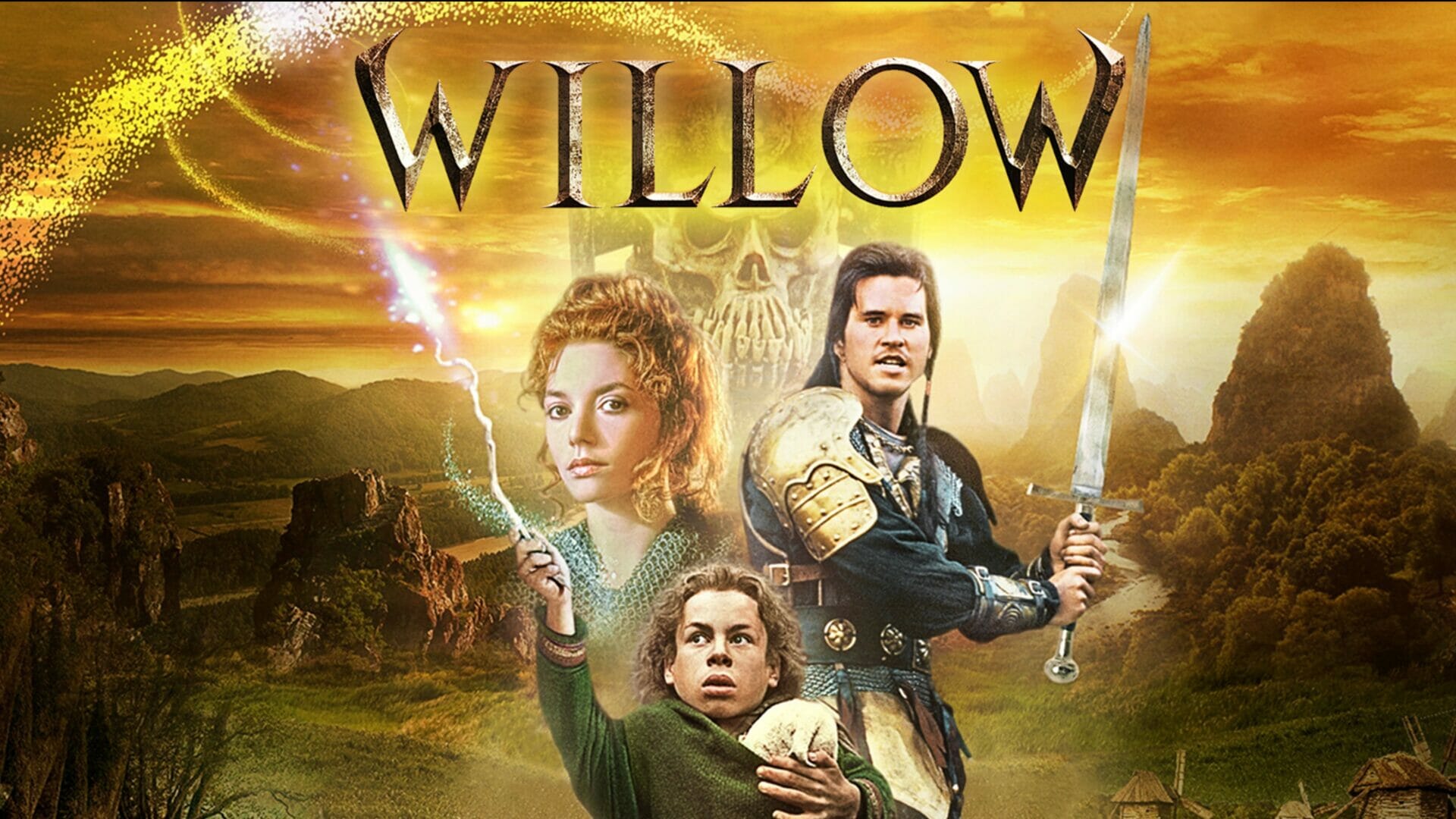 Lucasfilm’s 1988 fantasy adventure “Willow” is now streaming in 4k on Disney+.  The 4K Ultra HD version with Dolby Vision and HDR10 audio upgrade to the original film comes just ahead of Lucasfilm’s new Disney+ Original series “Willow” which premieres on Disney+ on November 30, 2022.

In 1988’s “Willow,” the evil Queen Bavmorda hunts the newborn princess Elora Danan, a child prophesied to bring about her downfall. When the royal infant is found by Willow, a timid farmer and aspiring sorcerer, he’s entrusted with delivering her from evil.

The movie stars Val Kilmer, Joanne Whalley, and Warwick Davis and was directed by Ron Howard.

You can watch a trailer for the original film below:

The story began with an aspiring magician from a Nelwyn village and an infant girl destined to unite the realms, who together helped destroy an evil queen and banish the forces of darkness. Now, in a magical world where brownies, sorcerers, trolls, and other mystical creatures flourish, the adventure continues, as an unlikely group of heroes set off on a dangerous quest to places far beyond their home, where they must face their inner demons and come together to save their world.

You can also watch a trailer for the upcoming series below: