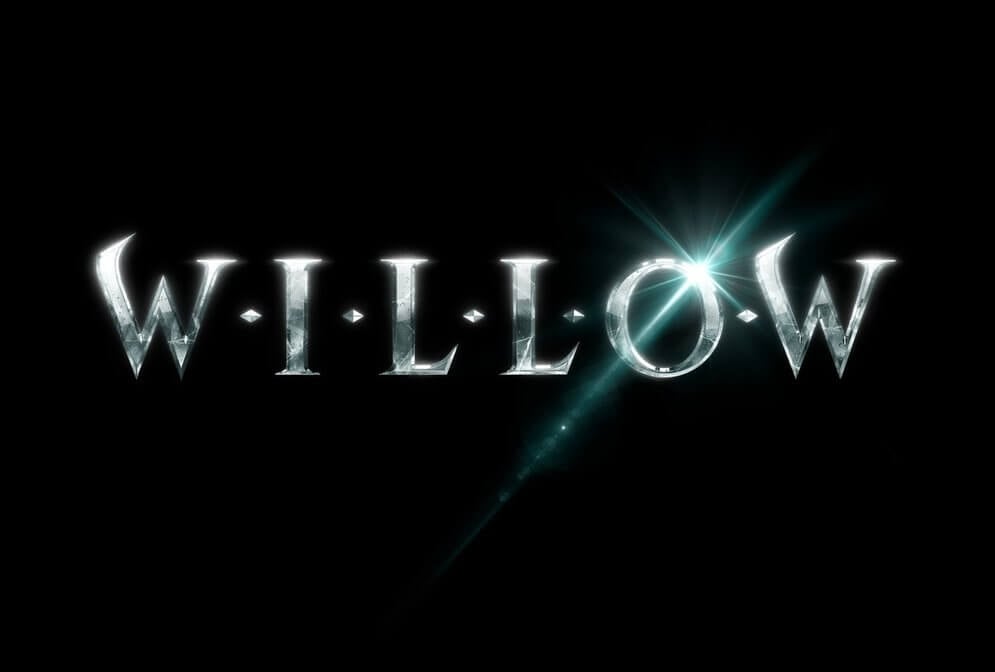 Star Wars Celebration begins today in Anaheim and during the first “Lucasfilm’s Studio Showcase” panel it was announced that the upcoming Disney+ Original series “Willow” will begin streaming on Disney+ on November 30.

Also, check out the new stills released for the series below: