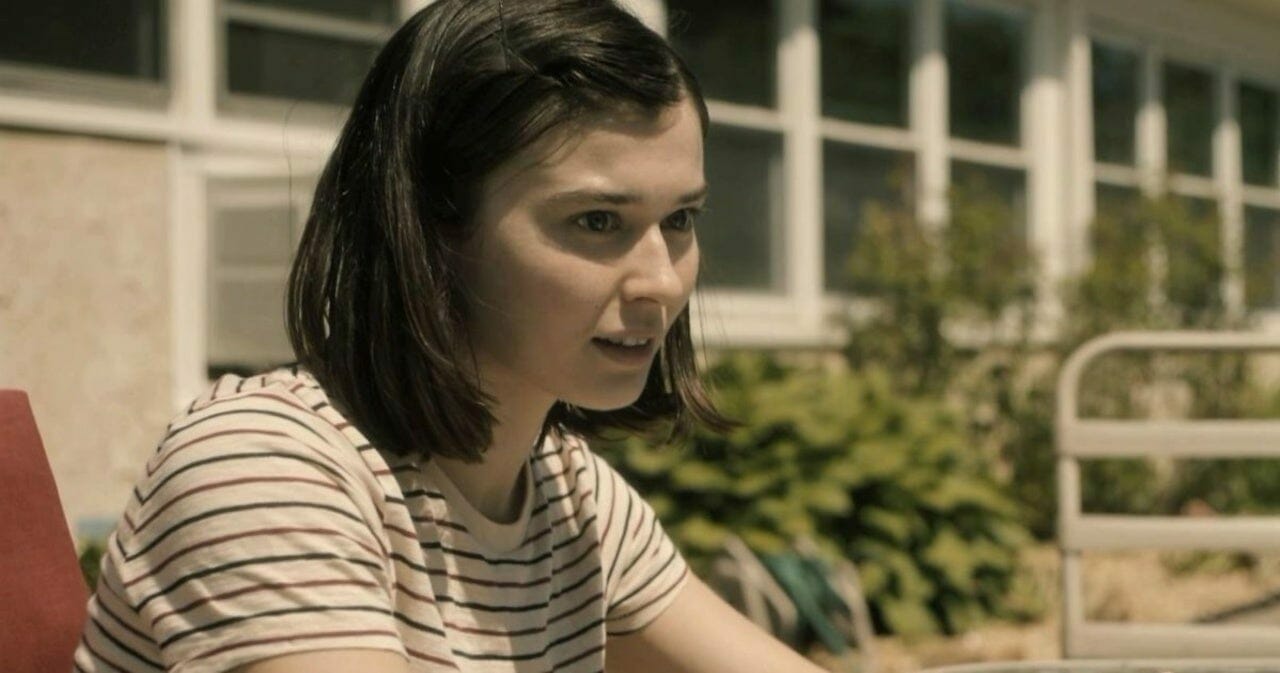 Ruby Cruz (Castle Rock)) has been cast as the female co-lead opposite Ellie Bamber and Erin Kellyman in Lucasfilm’s upcoming Disney+ show, Willow. The original series is a follow-up to the 1998 movie, with the film’s star Warwick Davis reprising his title role. Cruz has been cast as a replacement for Cailee Spaeny, who was originally tapped for the role.

The new incarnation of Willow, which also co-stars Tony Revolori, comes from Jonathan Kasdan, who wrote the pilot and serves as co-showrunner alongside Wendy Mericle; the original film’s director Ron Howard and writer Bob Dolman; as well as Lucasfilm, which produced the movie. Jonathan Entwistle is directing.

Executive producing the series are Kasdan, Mericle, Howard and Lucasfilm’s Kathleen Kennedy and Michelle Rejwan. Dolman is a consulting producer. Roopesh Parekh and Hannah Friedman are co-executive producers; Julia Cooperman is a producer.

Willow is slated to film in Wales, where much of the original film was shot.