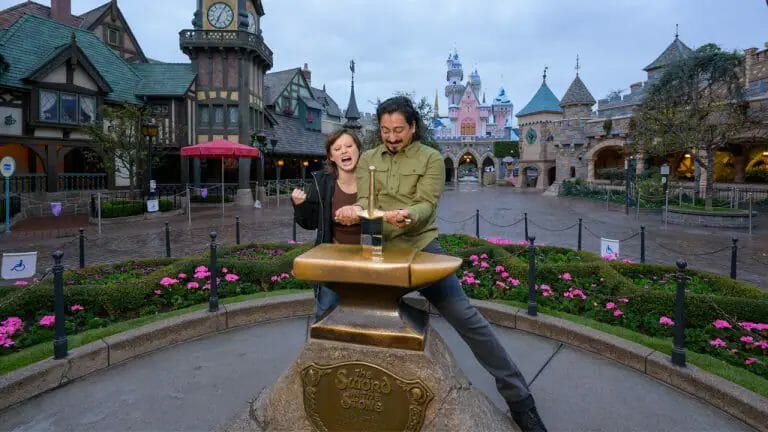 Ruby Cruz and Tony Revolori, stars from the all-new live-action fantasy adventure series on Disney+, “Willow,” recently went on a journey to the Disneyland Resort to celebrate the release of the series and experience some Disney magic!

In the series, Kit Tanthalos (Ruby Cruz) is a spirited and willful young woman determined to prove herself. Fiercely intelligent but socially awkward, Prince Graydon Hastur (Tony Revolori) is sensitive, timid, and introspective.

“Willow” is set in a mystical world, Andowyne, an enchanted land of breathtaking beauty. Alongside their motley group of friends, Kit and Graydon must embark on a terrifying adventure to save this world from evil forces.

When the story begins, Kit and Graydon are engaged to be married, in order to unite their realm. However, it’s clear that Kit does not care for this arrangement, as she would like to choose her own destiny.

Ruby and Tony are friends in real life. Check out their adventures during a fun day at the Disneyland Resort! 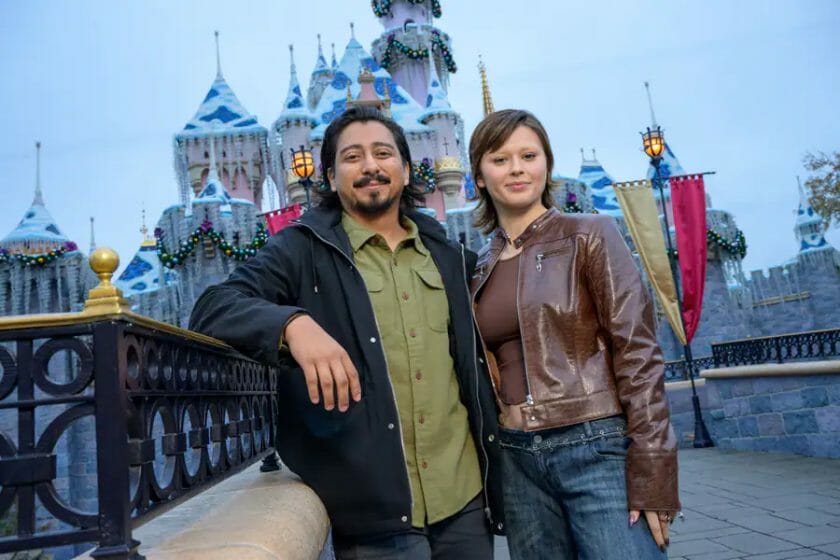 Ruby and Tony first explored Fantasyland. They stepped into Sleeping Beauty’s Winter Castle, attempted to pull the legendary Excalibur from “The Sword in The Stone”, and conquered the snow-capped mountain at Matterhorn Bobsleds. 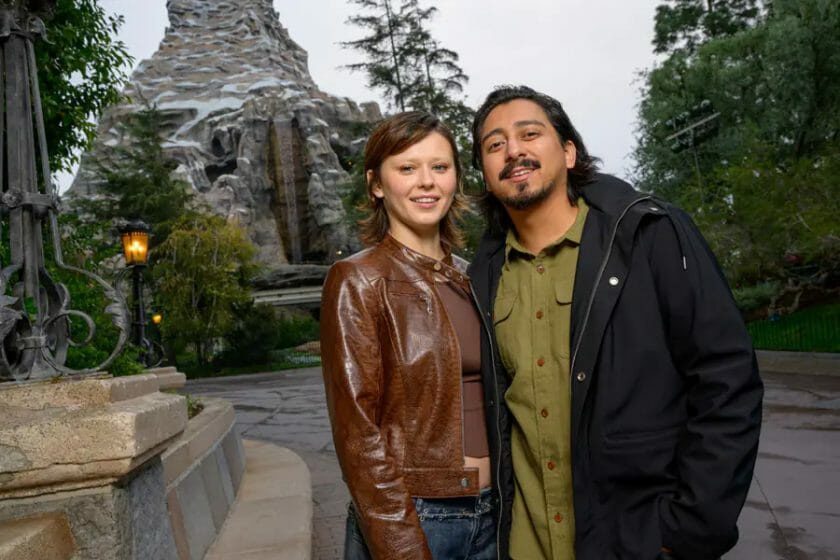 Ruby and Tony’s adventure at the Disneyland Resort took them to a few places far, far beyond the edge of their world to Star Wars: Galaxy’s Edge! They even took a very close look at the X-wing Starfighter in the Resistance Encampment. 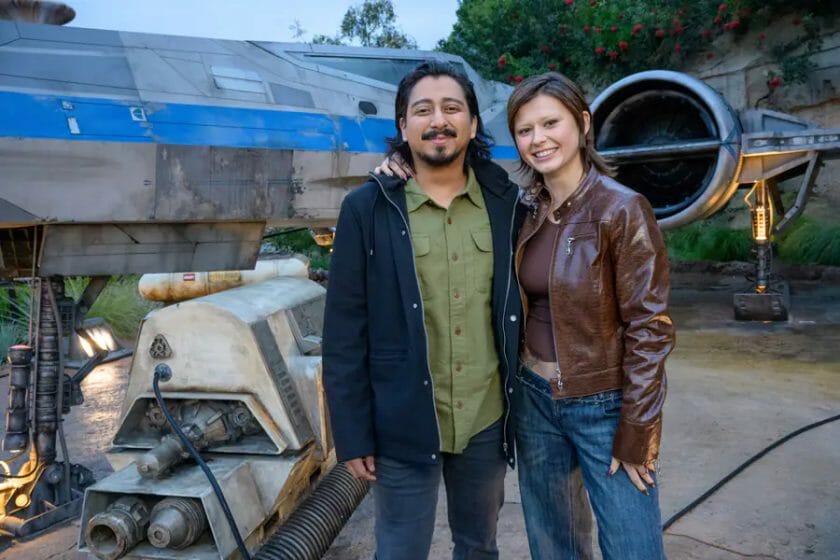 Continue their mystical adventure at home and watch “Willow” now streaming only on Disney+!