Skip to content
Home » Blog » ‘Winnie The Pooh, a Valentine for You’ Coming To Disney+ (UK/IRE) 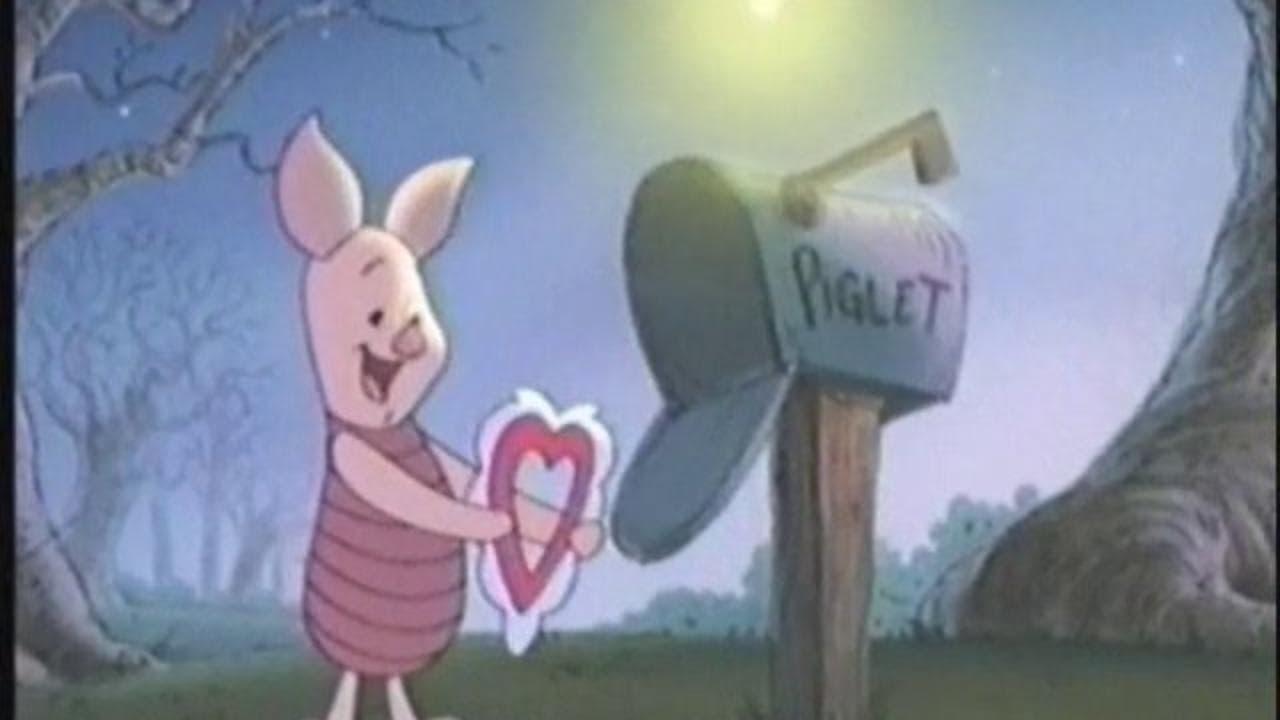 Disney+ has announced the full list of everything coming to the United Kingdom and Ireland in February 2022 including premieres of new Disney+ Original Series, additional episodes of fan-favorite series, and new library title additions.  One of the new titles that will be added to Disney+ next month is “Winnie The Pooh, a Valentine for You” which arrives on Friday, February 11, 2022.

Join Pooh and his pals as they set off on an exciting adventure to find the Smitten (love bug) they think has bitten Christopher Robin. Brimming with magic and delightful songs, A VALENTINE FOR YOU reminds us that there’s room in our hearts for both old and new friends.