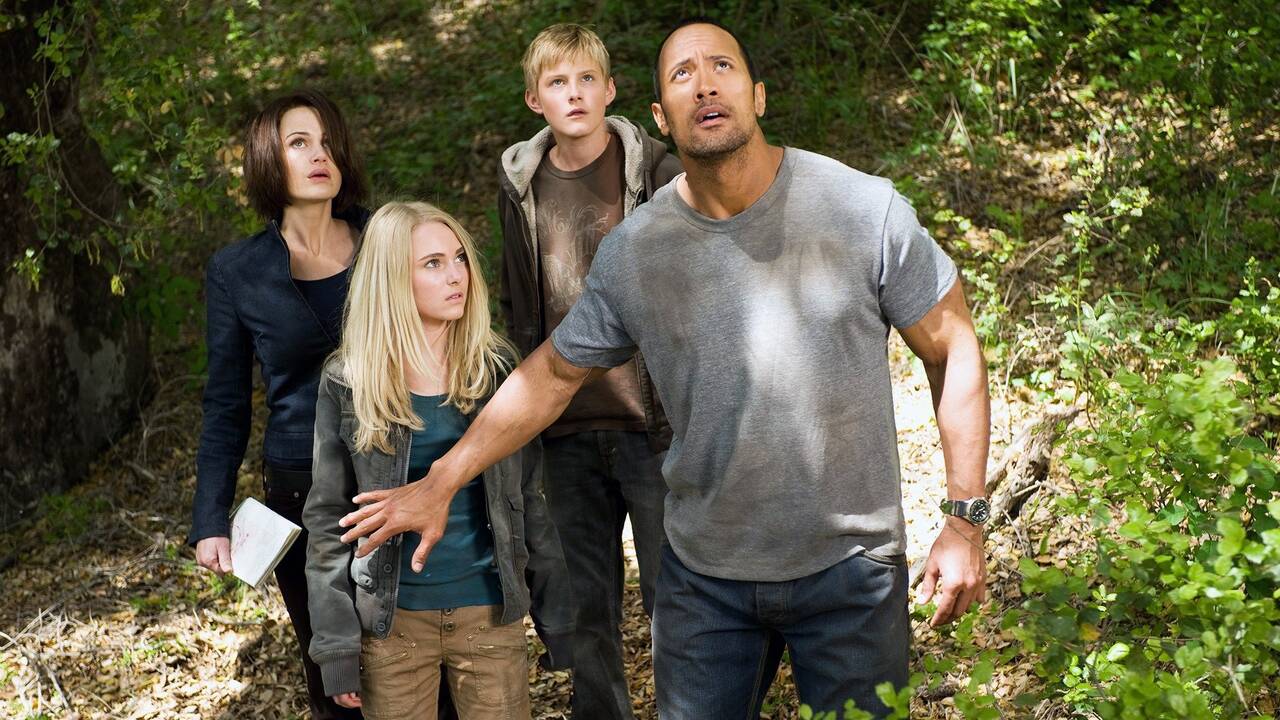 A new “Witch Mountain” series is in development at Disney+ that will be a reboot of the original film.  The series will be based on the sci-fi novel Escape to Witch Mountain written by Alexander Key , which follows two orphaned teenage siblings who have paranormal abilities, with one of them having the ability of telekinesis.

According to Midgard Times, the pilot episode will reportedly begin filming later this month in Toronto.

The series will be co-written by Terry Matalas and Travis Fickett who both worked on 12 Monkeys.  Producers are John Davis and John Fox, who previously teamed on Dolemite Is My Name and Game Night. Davis will be producing through his company, Davis Entertainment.