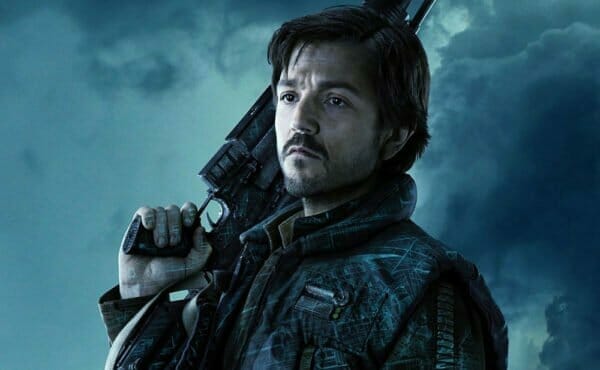 A working title has been revealed for the new Cassian Andor series coming to Disney+.  According to ProductionWeekly, the Star Wars series has the codename “White Snake” attached to it.

The new series will be a prequel to Rogue One and Diego Luna will reprise his role as Cassian Andor.

The show will follow Cassian’s adventures during the formative years of the Rebellion, before the events of Rogue One. Also joining Diego Luna is Rogue One’s Alan Tudyk who will return to reprise his role as the former Imperial enforcer droid K-2SO, who was reprogrammed to help the Rebel Alliance.

Filming is expected to start later this year.  There is no release date for the series as of yet.  In the meantime, you can watch Rogue One: A Star Wars Story which is available to stream now on Disney+.