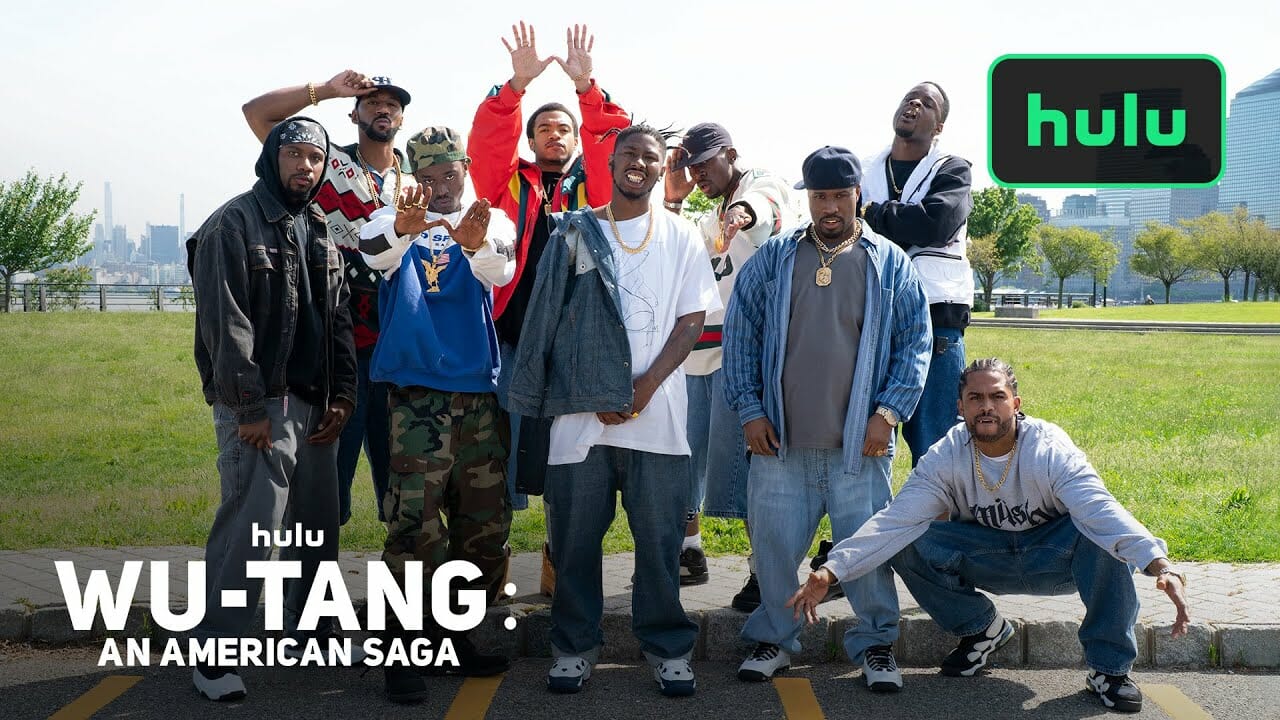 Hulu has released the trailer for the third and final season of “Wu-Tang: An American Saga” which will begin streaming on Hulu on Wednesday, February 15, 2023.  The first three episodes will drop on February 15 with new episodes released every Wednesday through April 5, 2023.  A Disney+ release date for other regions has not been announced yet.

Previous seasons of “Wu-Tang: An American Saga” are available to stream now on Hulu in the United States and on Disney+ in several countries including Canada, the United Kingdom and Ireland.