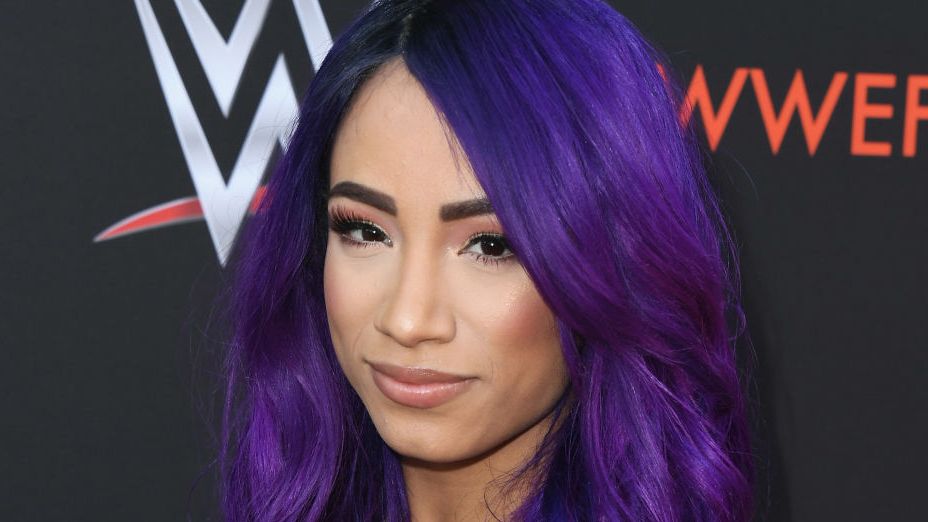 According to reports, WWE superstar Sasha Banks is apparently joining the cast of season 2 in The Mandalorian.

The news first broke in a tweet from the Mat Men Pro Wrestling cast which you can see below.

Here is another interesting tidbit we were told by the same person but I can not 100% confirm it.

Sasha Banks will be in season 2 of The Mandalorian #Mandalorian #SashaBanks pic.twitter.com/3KUhuRyxEd

The website Pro Wrestling Sheet also confirmed the news by saying Banks has already filmed scenes for the Disney+ series. Additionally, it’s been pointed out that Banks hasn’t appeared in the WWE since January 3  (apparently healing from an ankle injury), which means it’s possible she’s been filming the show during this time.

Sasha Banks is nicknamed “The Boss” and is a four-time Raw Women’s Champion.  In the wrestling world, she is known for her dominating wrestling, knockout wardrobe and fiery personality.

Season 2 of The Mandalorian has been in production since at least November of last year and is expected to begin streaming on Disney+ in October 2020.