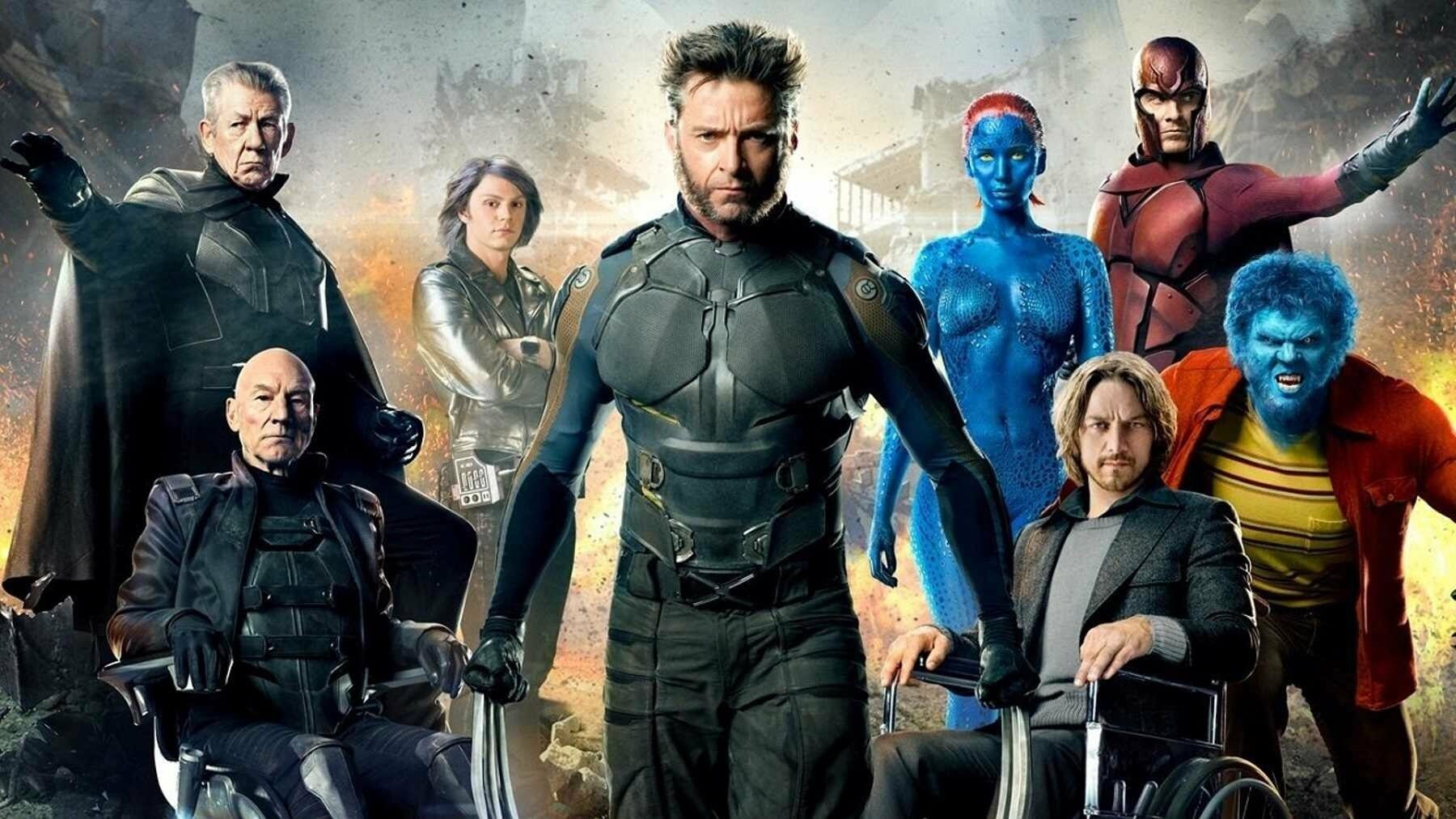 Disney has added a number of X-Men movies to Disney+ in Canada. 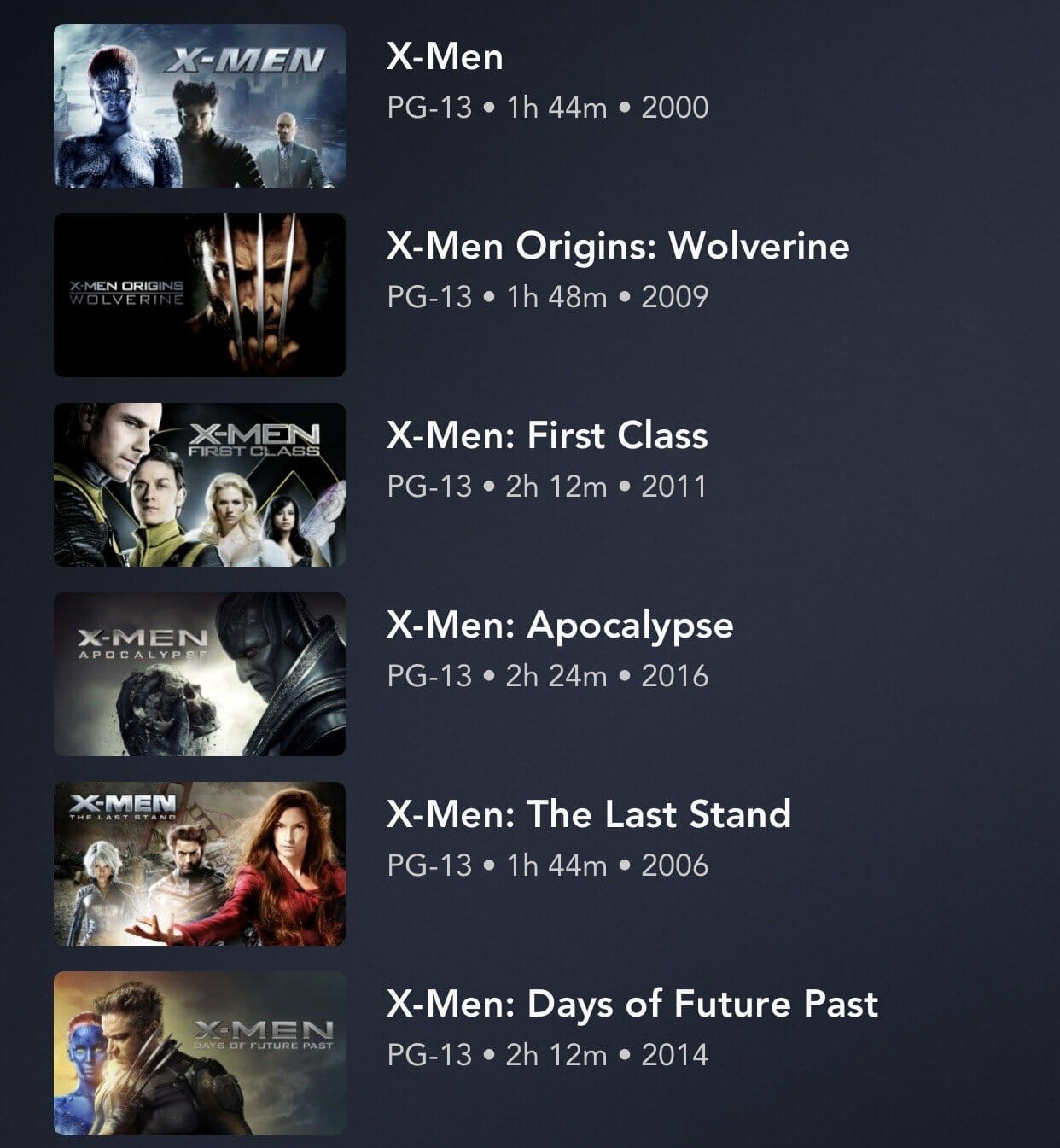 The X-Men franchise are some of the first movies we’ve seen added to Disney+ that falls under 20th Century Fox.

Disney hasn’t announced if we’ll see these movies added to Disney+ in the U.S.