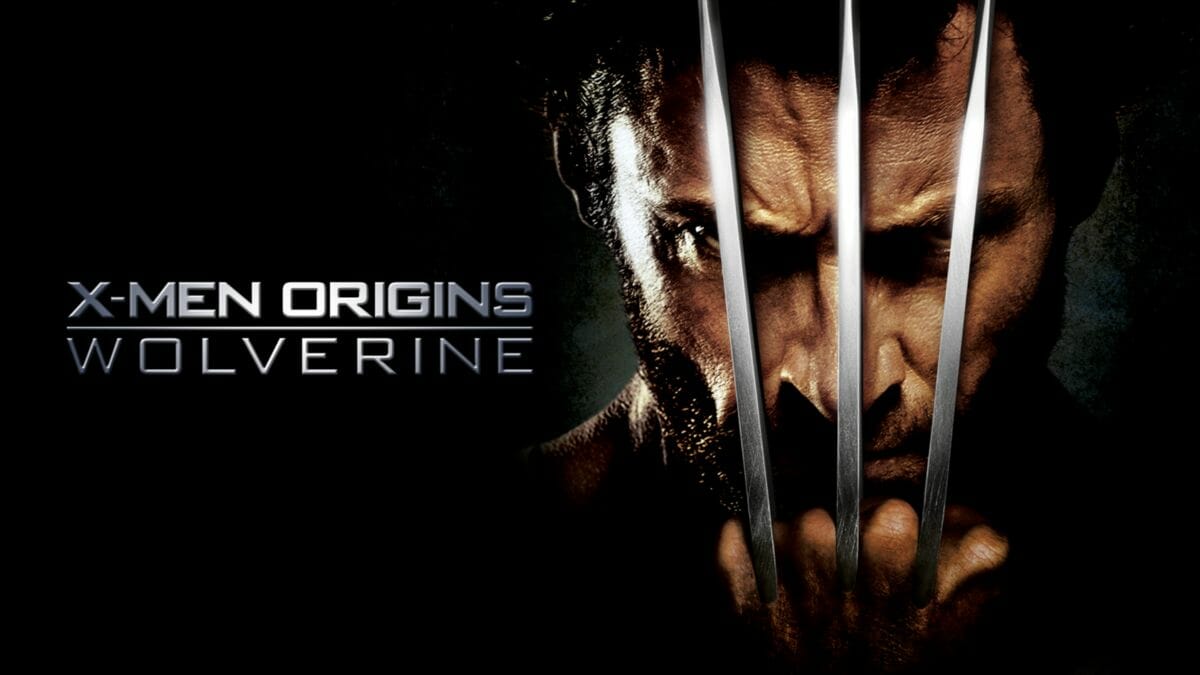 “X-Men Origins: Wolverine” has returned to Disney+ in the United States.

The movie was added to the streaming service in June but was then removed in October due to existing contracts that were made before The Walt Disney Company purchased 20th Century Fox.

After years of working as a mutant mercenary, Logan lives a quiet life with his girlfriend, Kayla. However, a figure from his past brutally assassinates Kayla, compelling Logan to seek vengeance.