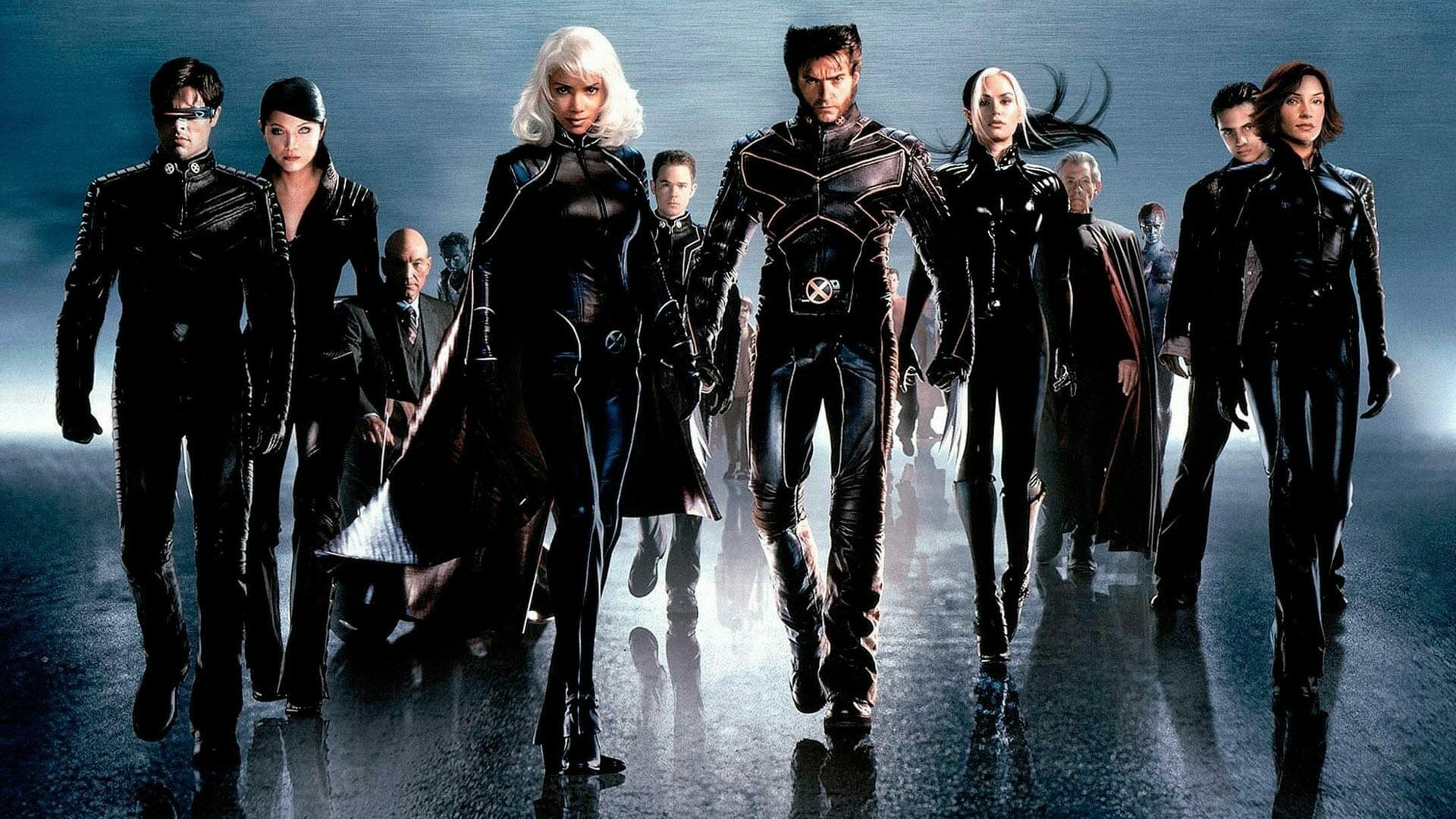 ‘X-Men’ has been removed from Disney+ in the United States.

The movie is now available to stream on Starz in the United States.

It’s expected that ‘X-Men’ will be eligible to stream on Disney+ beginning on January 01, 2024.