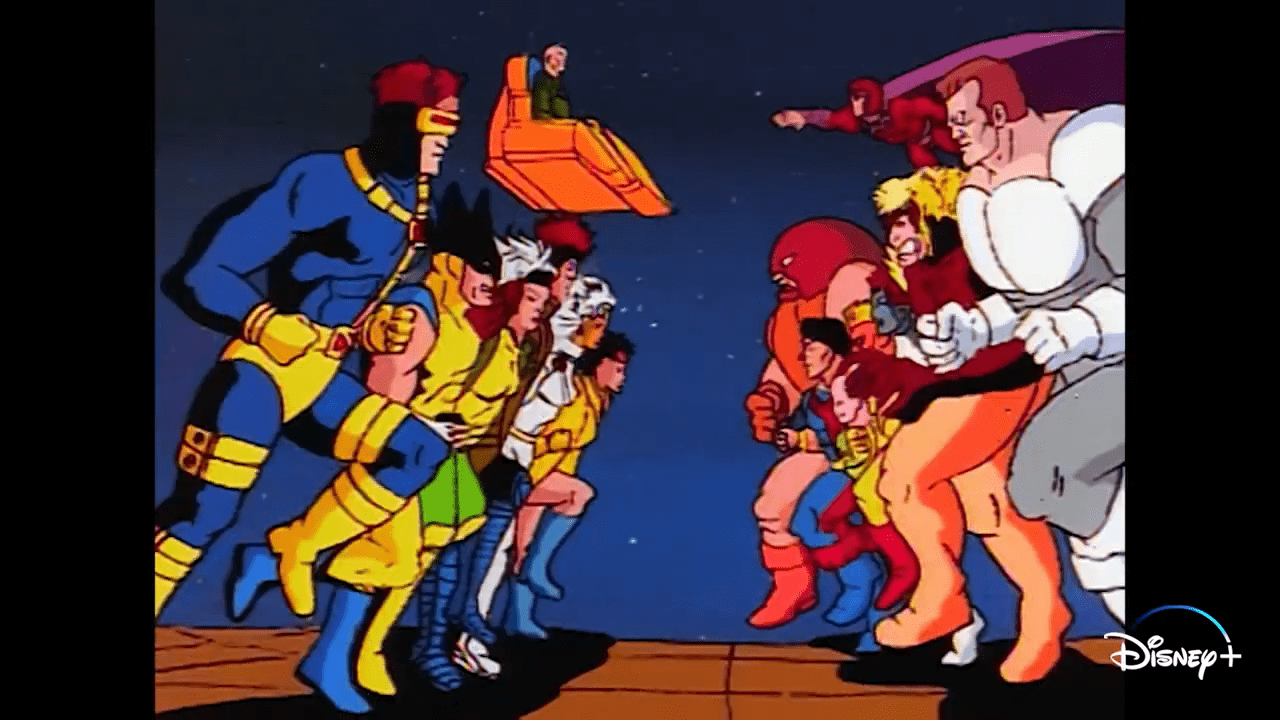 Get ready, hosts Kenneth Brown and Marcellus Kidd are powering up to go behind the scenes with all the fun facts about X-Men: The Animated Series, now streaming on Disney Plus​.