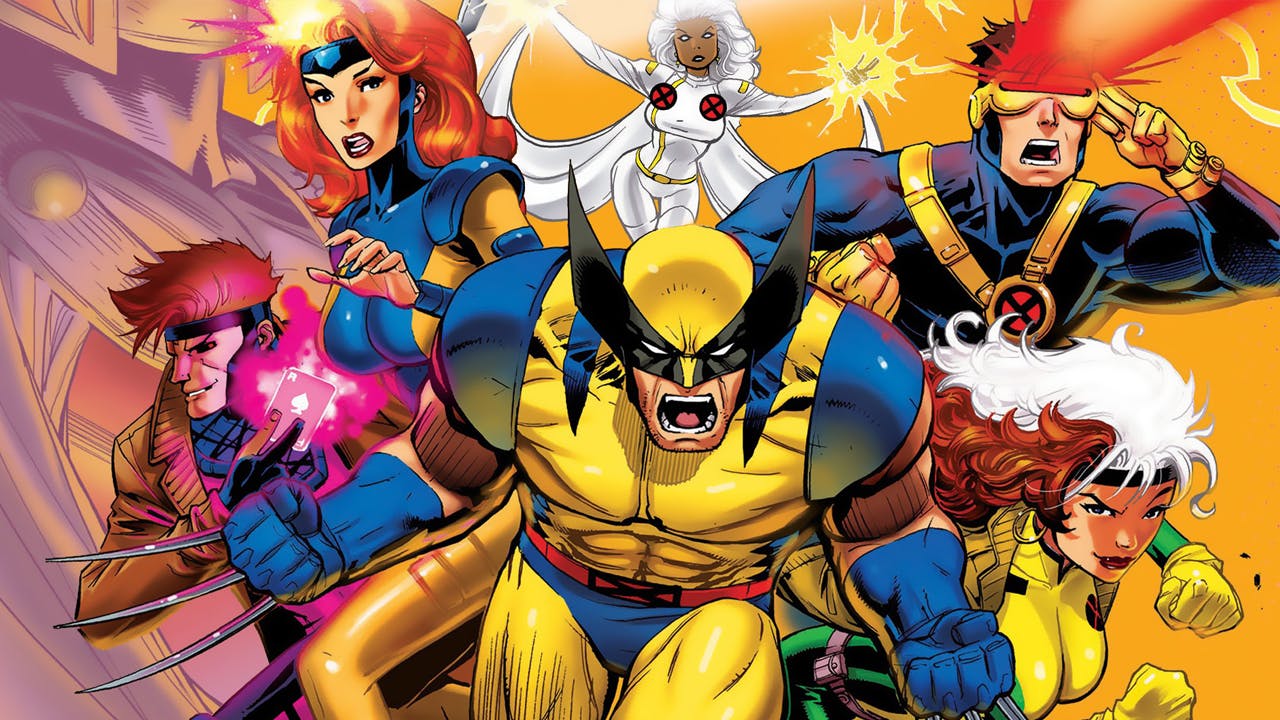 Rumors have been circulating for some time about a possible revival of the popular 90s X-Men: The Animated Series, and now we have confirmation that talks to bring back the hit show have indeed taken place.

“We’ve had talks, but that’s about it. We’ve made conversation and it’s up to them to make the decision, but we’ve let them know that we’re all available for whatever they want to do in the future.”

X-Men: The Animated Series ran for five seasons (76 episodes), from 1992 through 1997. The series followed Professor Charles Xavier and his band of mutant superheroes as they fight for justice and human acceptance in the Marvel Comics Universe.