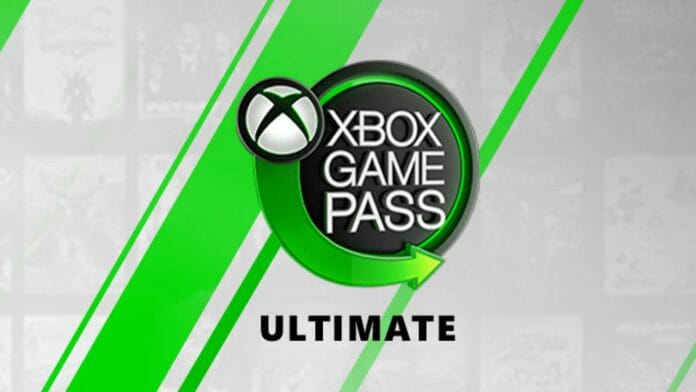 Microsoft has announced that its adding a month of Disney+ for free to its Xbox Game Pass Ultimate subscription.  You can claim this offer from the Perks Gallery on an Xbox console or through the Xbox Game Pass mobile apps.

Ultimate members will be able to stream all of the great entertainment available with Disney+, including content from Disney, Pixar, Marvel, Star Wars, and National Geographic. From old favorites to the latest epic movies, series and Originals from the world’s best storytellers, including the new season of “The Mandalorian.”

The new Disney+ perk will be available to all Ultimate subscribers today in countries where Disney+ is available. Xbox Game Pass members will need to redeem the offer by March 2nd, 2021. Once the free month has expired, Disney Plus will be priced at $6.99 per month, or $12.99 for a bundle that also includes Hulu and ESPN Plus.