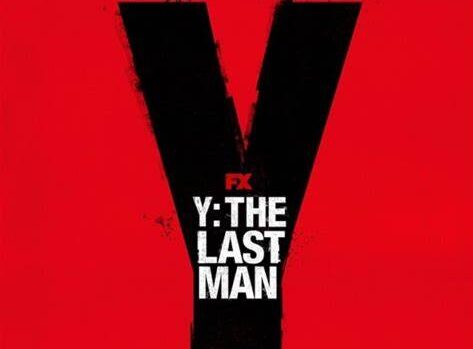 Y: The Last Man premiered on FX on Hulu and on Disney+ internationally last month, and there are still a few episodes remaining in the first season. The show has received mixed reactions with a 73% critics score and 70% audience score on Rotten Tomatoes.

Unfortunately, the show hasn’t performed as well as Disney was hoping as Y: The Last Man has been cancelled and won’t be returning for another season, at least not on Disney’s streaming platforms.

My statement on Y: THE LAST MAN and Season 2. pic.twitter.com/rFtb6pXu5i

Clark tweeted that fans should continue watching the remaining episodes and should tell their friends to watch the show to increase its chances of returning. Fans have been directed to use #YLivesOn to help the show be picked up by another network.

Based on DC Comics’ acclaimed series by Brian K. Vaughan and Pia Guerra, “Y: The Last Man” traverses a post-apocalyptic world in which a cataclysmic event decimates every mammal with a Y chromosome but for one cisgender man and his pet monkey. The series follows the survivors in this new world as they struggle with their efforts to restore what was lost and the opportunity to build something better.

“Y: The Last Man” is a 60-issue science fiction comic book series published beginning in 2002. It received three Eisner Awards, and was nominated for the first Hugo Award for Best Graphic Story for “Y: The Last Man, Volume 10.”