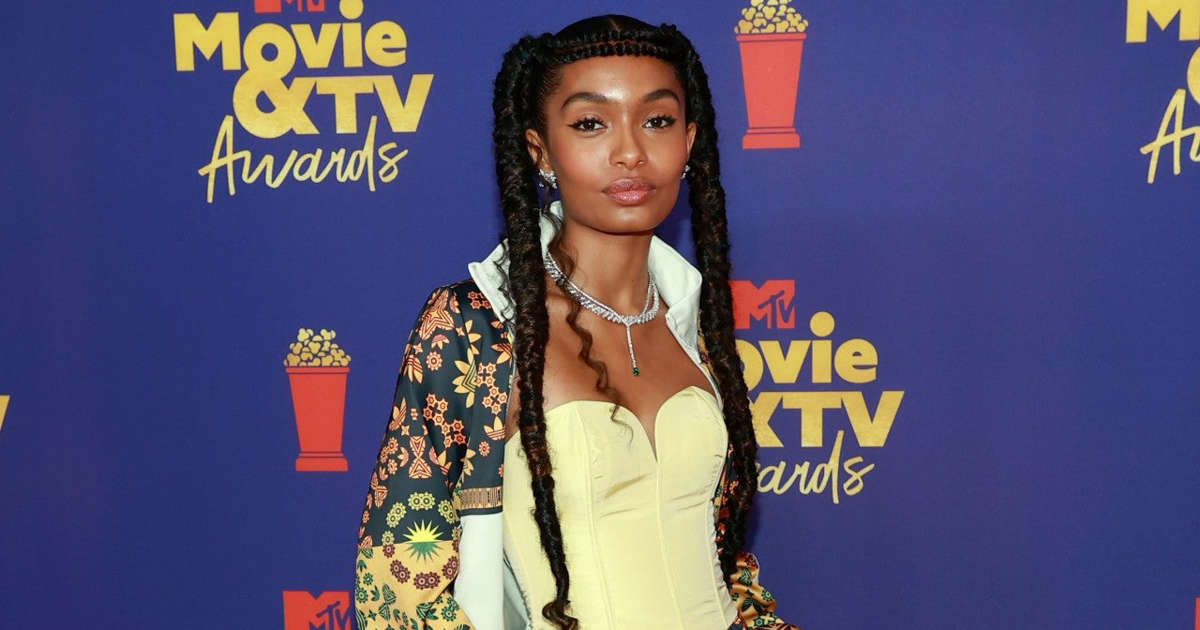 Last night during the Red Carpet event for the MTV Movie and TV Awards, Yara Shahidi spoke to Variety about her upcoming role as Tinker Bell in Disney’s “Peter Pan and Wendy.”  The actress was tight-lipped about sharing too many details but did say,

“You know, Tinker Bell is really fun.  I think what I like the most about this take is that Tinker bell is coming with a lot of agency. She may be a famous sidekick, but I love the fact that she is driven and motivated in her own ways. I don’t want to give too much up, but I’m really looking forward to this adaptation.”

The actress also shared that she got to try on Tinker Bell’s dress recently.

You can see Variety’s interview in the Tweet below:

Yara Shahidi’s Tinkerbell will have agency. “She may be a famous sidekick, but I love the fact that she is driven and motivated in her own ways” #MTVAwards https://t.co/CTimzb6F6W pic.twitter.com/nLdrzGX8X1

The film is directed by David Lowery (“Pete’s Dragon”) and produced by Jim Whitaker.

“Peter Pan & Wendy” is currently filming in Vancouver and will premiere on Disney+ in 2022.