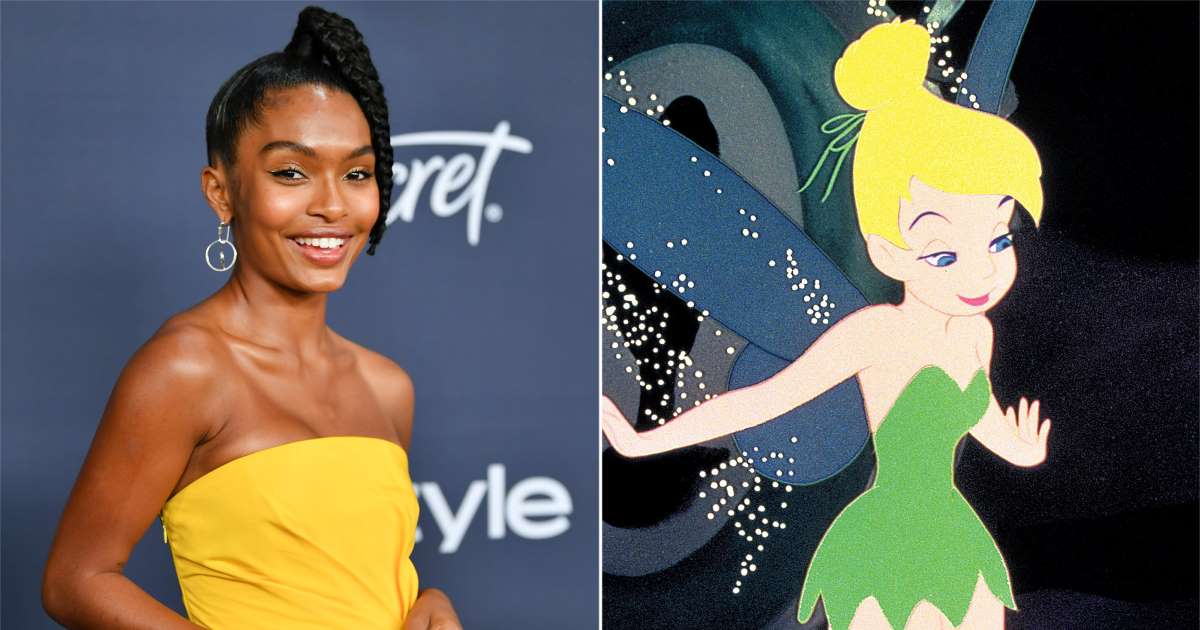 This would mark the first time a person of color has filled the role of Tinkerbell that has traditionally featured a white actress.

Shahidi is best known for her starring role on ABC’s Black-ish, as well as being a star and producer of Freeform’s Grown-ish.

Shahidi will join Jude Law who will play the iconic villain Captain Hook, Ever Anderson who will play Wendy and Alexander Molony who will play Peter Pan.  “Pete’s Dragon” director David Lowery has signed on to direct the film. Lowery co-wrote the script with Toby Halbrooks, and Jim Whitaker is producing.  We are still awaiting casting news for other key roles including Mr. Smee, Tiger Lily, and the rest of the Darling family.

Sources say the film is expected to be a theatrical release and not for Disney+.