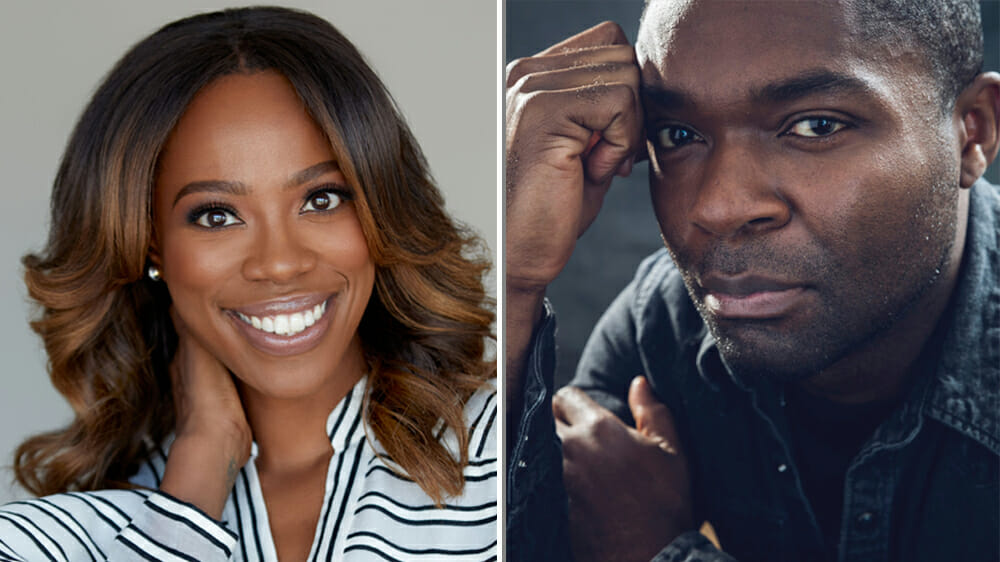 A new semi-autobiographical comedy series is in the works for Disney+ titled “First Gen.”  The project is being developed by “Insecure’s” Yvonne Orji, which has David Oyelowo and Oprah Winfrey as executive producers, along with Carla Gardini.

According to Variety, the half-hour show is based on Orji’s personal experiences growing up as a Nigerian immigrant in America. As a child, she’s caught between trying to honor her parents and culture while simultaneously trying to assimilate to American life.

Orji is best known for her role as Molly on the series “Insecure,” on HBO.  The actress was also nominated for an Emmy for best supporting actress in a comedy for the show in 2020.  Other acting credits include “A Black Lady Sketch Show” and “Jane the Virgin” as well as the 2018 comedy film “Night School.”