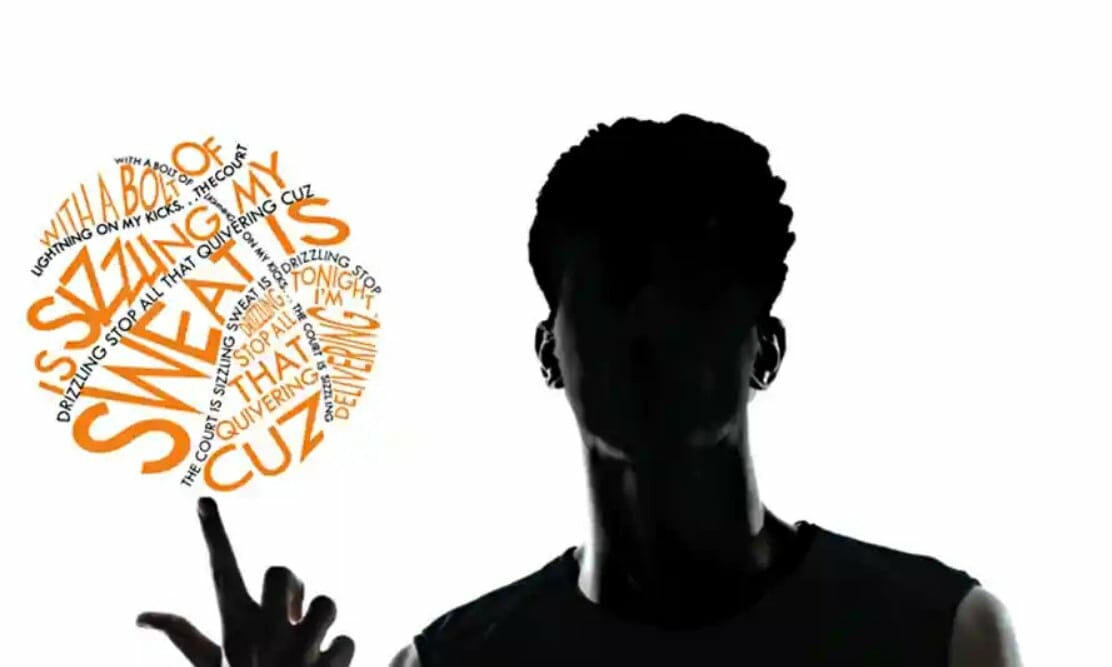 Yvonne Senat Jones (Sneakerella, Gone in the Night) has been cast in a recurring role in the Disney Original series “The Crossover.”  The basketball series is based on the critically acclaimed bestselling novel in verse by Kwame Alexander, a Newbery Medal-winning and Coretta Scott King Book Awards’ Author Honoree, and was ordered to series for a premiere on Disney+ back in January. The Disney Branded Television series will be produced by 20th Television.

Based on the critically acclaimed best-selling novel-in-verse by Kwame Alexander, “The Crossover” introduces teen brothers Josh and Jordan Bell, widely considered basketball phenoms. Through his lyrical poetry, an adult version of Josh, aka Filthy McNasty, narrates the story of he and his brother’s coming of age, on and off the court, as their former professional basketball player father adjusts to life after basketball, and their mother finally pursues lifelong dreams of her own.

Kwame Alexander is a New York Times bestselling author of 28 books, including The Undefeated, Swing and Rebound.  NPR Morning Edition’s poet in residence, he is the recipient of numerous awards including The Coretta Scott King Author Honor, The Lee Bennett Hopkins Poetry Prize, the 2017 Inaugural Pat Conroy Legacy Award and three NAACP Image Award nominations.  Alexander is co-founder of L.E.A.P., an international literacy empowerment organization that built the Barbara E. Memorial Library and Health Clinic in the eastern region of Ghana, and the founder of VERSIFY, an imprint of Houghton Mifflin Harcourt which publishes books that will engage, entertain, and empower young people to imagine a better world.

A Disney+ release date for “The Crossover” has not been announced yet.