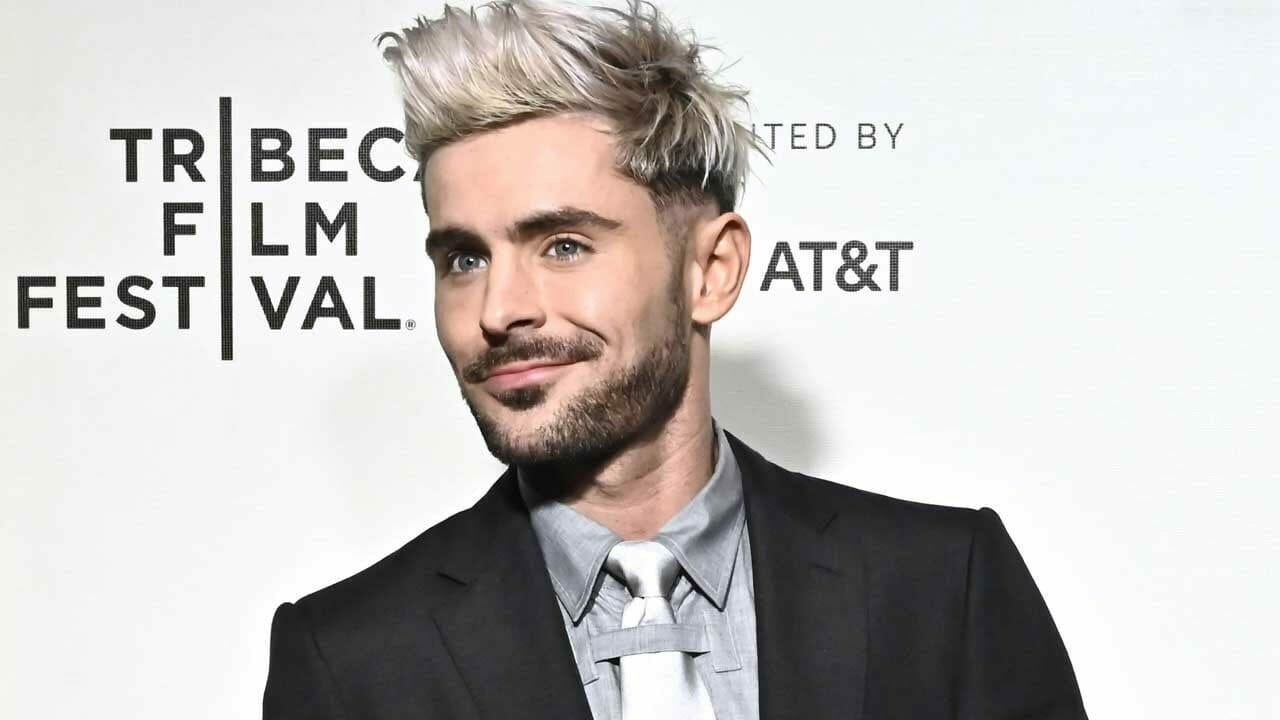 “Of course, of course,” Efron said when asked about reprising Troy Bolton in a “High School Musical” reboot. “I mean, to have an opportunity in any form to go back and work with that team would be so amazing. My heart is still there. That would be incredible. I hope it happens.”

Efron can be seen next in Firestarter which hits theaters on May 13 and premieres on Peacock the same day.