Skip to content
Home » Blog » Zac Efron Out, Johnny Depp Back In | Pirates of The Caribbean 6 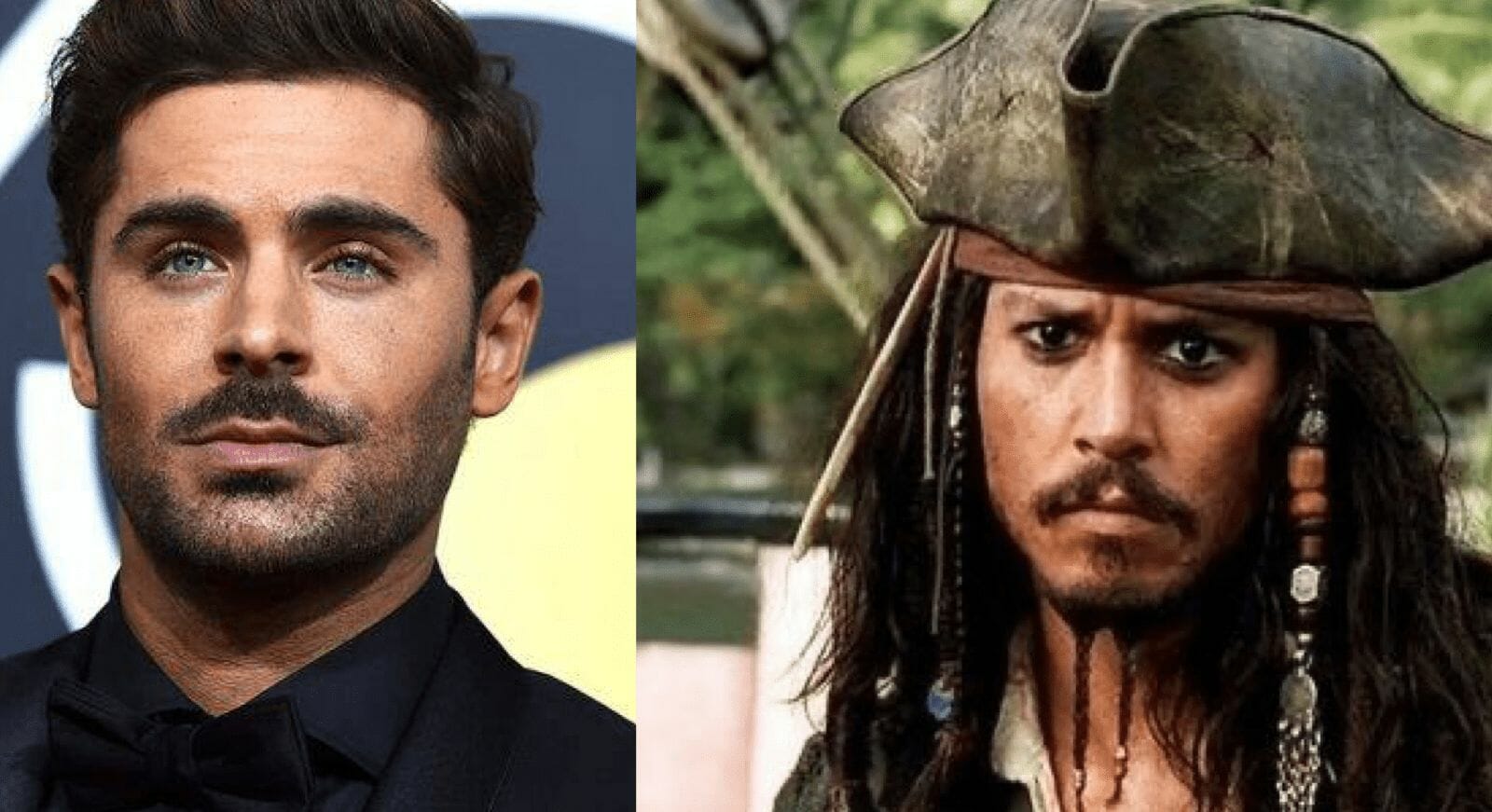 The news broke a few months back that Disney was looking to replace the iconic role as Captain Jack Sparrow with a new actor, potentially Zac Efron.

Supposedly, Disney felt that Johnny Depp didn’t fit with the Disney brand after allegations with him and his ex-wife  hit the news.

Pirate fans were understandably outraged with the thought of Zac Efron replacing Johnny Depp but it now appears that Disney might have changed their minds.

After the truth behind Depp and actress Amber Heard surfaced, it would seem that Disney is a more comfortable with considering getting the actor back. Conversations are apparently happening behind the scenes.

The same rumor also suggests that the next big movie will cast a woman as the central role and Depp’s Captain Jack will simply be there for support.

Details are still very limited and this is a rumor but stay tuned!

59 thoughts on “Zac Efron Out, Johnny Depp Back In | Pirates of The Caribbean 6”