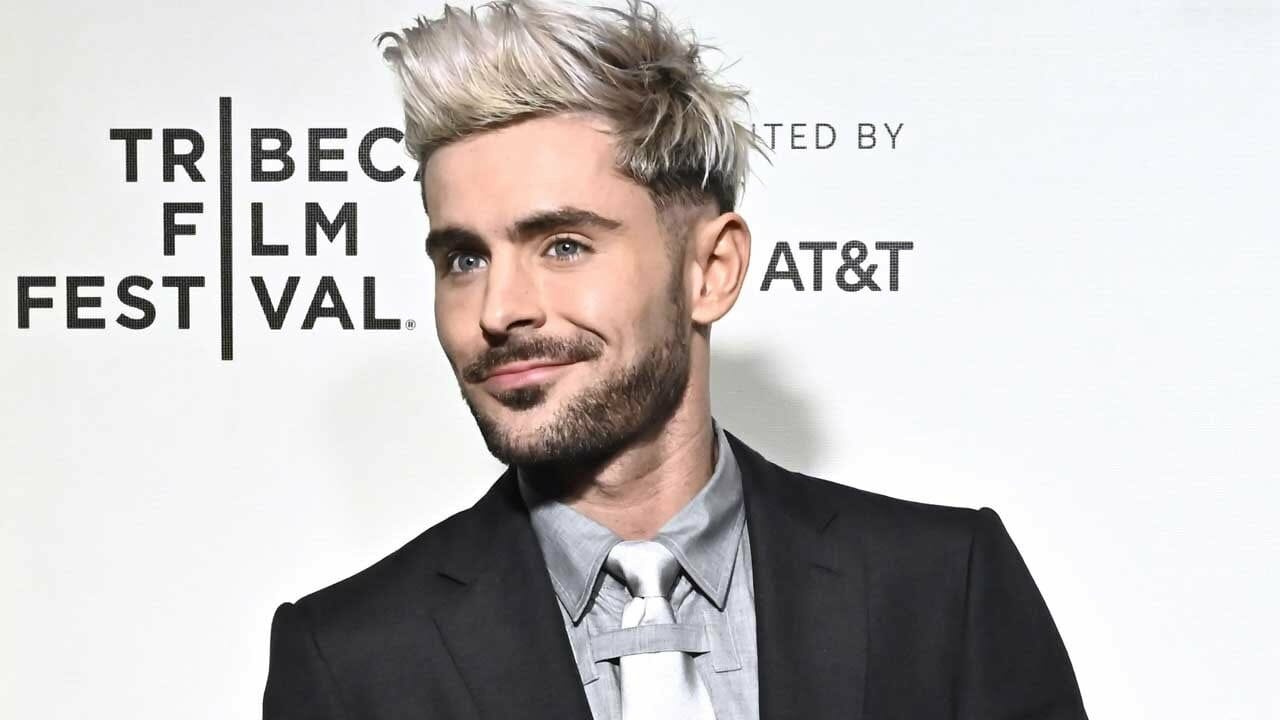 According to The Hollywood Reporter, Zac Efron has signed on to star in the Three Men and a Baby reboot for Disney+.

Efron most recently worked on Down to Earth, a documentary series he also executive produced. The actor is best known for his roles in The High School Musical franchise, The Greatest Showman, Baywatch, and Neighbors.

The remake will be based on the 1987 comedy which starred Tom Selleck, Steve Guttenberg, and Ted Danson.

The script has been written by Will Reichel who has worked on Secret Window, Elf, and Hot Air. Gordon Gray (The Rookie, The Way Back) is producing.  Disney is currently looking for a director for the film.

Here is the official synopsis given by Disney:

Life for an NYC bachelor and his two single friends is hilariously turned upside down when a girlfriend dumps a baby in his lap and disappears from his life forever.

The original movie and it’s sequel Three Men and a Little Lady are both available to stream now on Disney+.