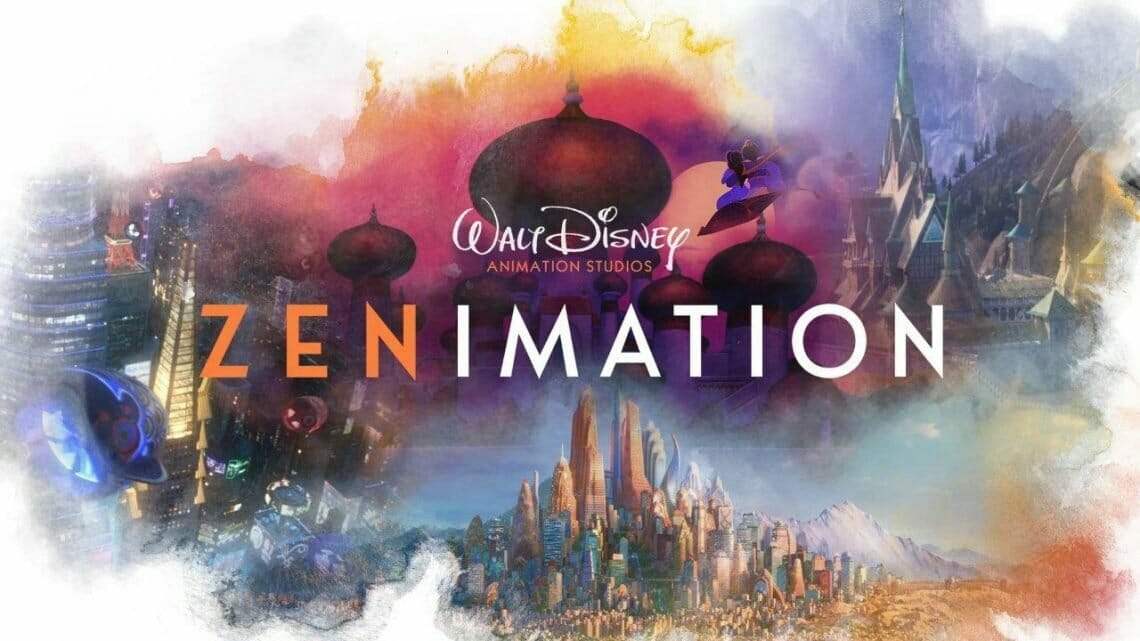 Disney recently announced that an extended edition of Zenimation will be coming to Disney+ on October 02, 2020.

The extended version will bring all 10 of the existing episodes into one long-form video.

 Unplug, relax, and refresh your senses for a moment of mindfulness with Walt Disney Animation Studios’ Zenimation -an animated soundscape experience. Whether it’s baby Moana being called by the ocean, Anna and Kristoff walking through an icy forest, or Baymax and Hiro Hamada flying over San Fransokyo, these iconic scenes become an aural experience like no other with the sounds of ocean waves, an icy forest and soaring flight. Zenimation pays tribute to both the visual and sound artists who have created Walt Disney Animation Studios’ legacy of films.