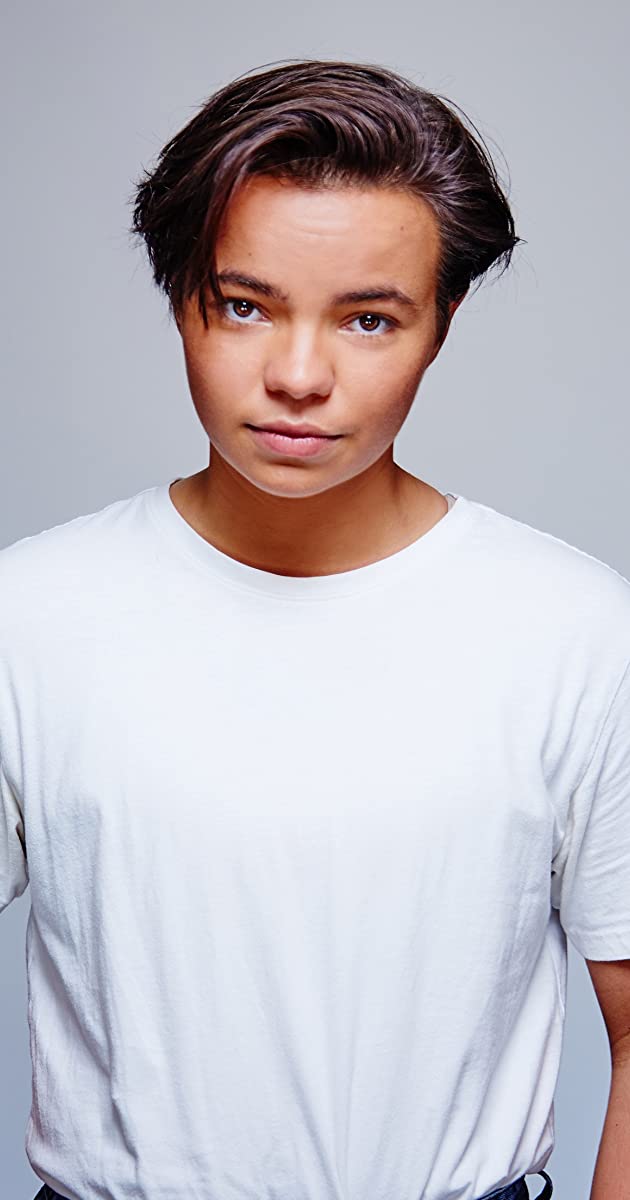 Anthony Ramos (The Heights, Hamilton) is set for a key role in the series and could be the show’s villain and Lyric Ross (This Is Us) will play Williams’ best friend.  Additionally, newcomer Harper Anthony, Manny Montana (Good Girls) and RuPaul’s Drag Race Winner, Shea Couleé have joined the cast in unknown roles.

Filming on the series is currently underway in Chicago.  Marvel’s “Ironheart” will be coming to Disney+ in Fall 2023.