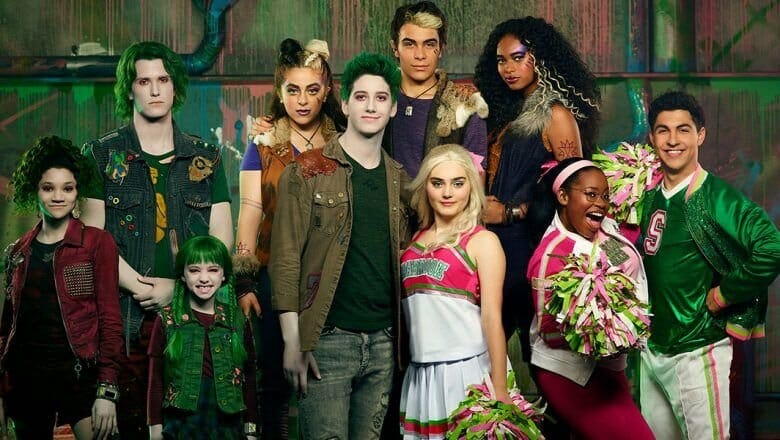 Disney has released a trailer for the upcoming “Zombies 2, which will debut on the Disney Channel on February 14th, 2020.

Zed (Milo Manheim) and Addison (Meg Donnelly) are back at Seabrook High, where, after a groundbreaking semester, they continue to steer both their school and community toward unity! But the arrival of a new group of outsiders – mysterious werewolves – threatens to shake up the newfound peace and causes a rift in Zed and Addison’s budding romance!

Disney will continue to release movies exclusively on the Disney Channel to keep cable companies happy. The first “Zombies” movie is already on Disney+ so it’s expected that the “Zombies 2” will be coming to Disney+ eventually.