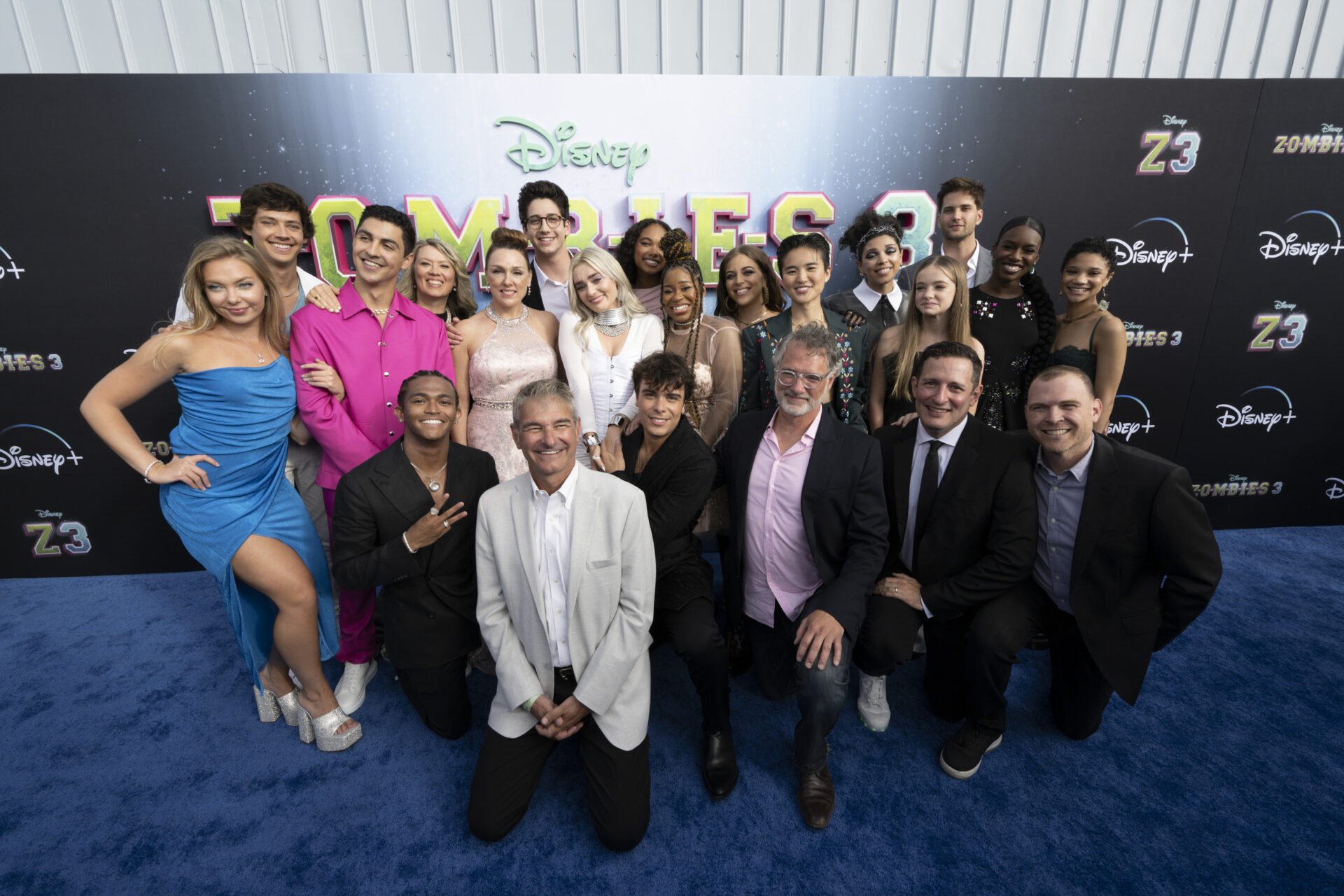 The cast and filmmakers of “ZOMBIES 3” celebrated the out-of-this-world premiere of the much-anticipated movie at the Barker Hangar in Santa Monica. The “trequel” in the hit music-driven “Zombies” franchise will premiere July 15, only on Disney+. A special “Lost Song” version of the film will premiere on Disney Channel on August 12.

You can check out the photos below: