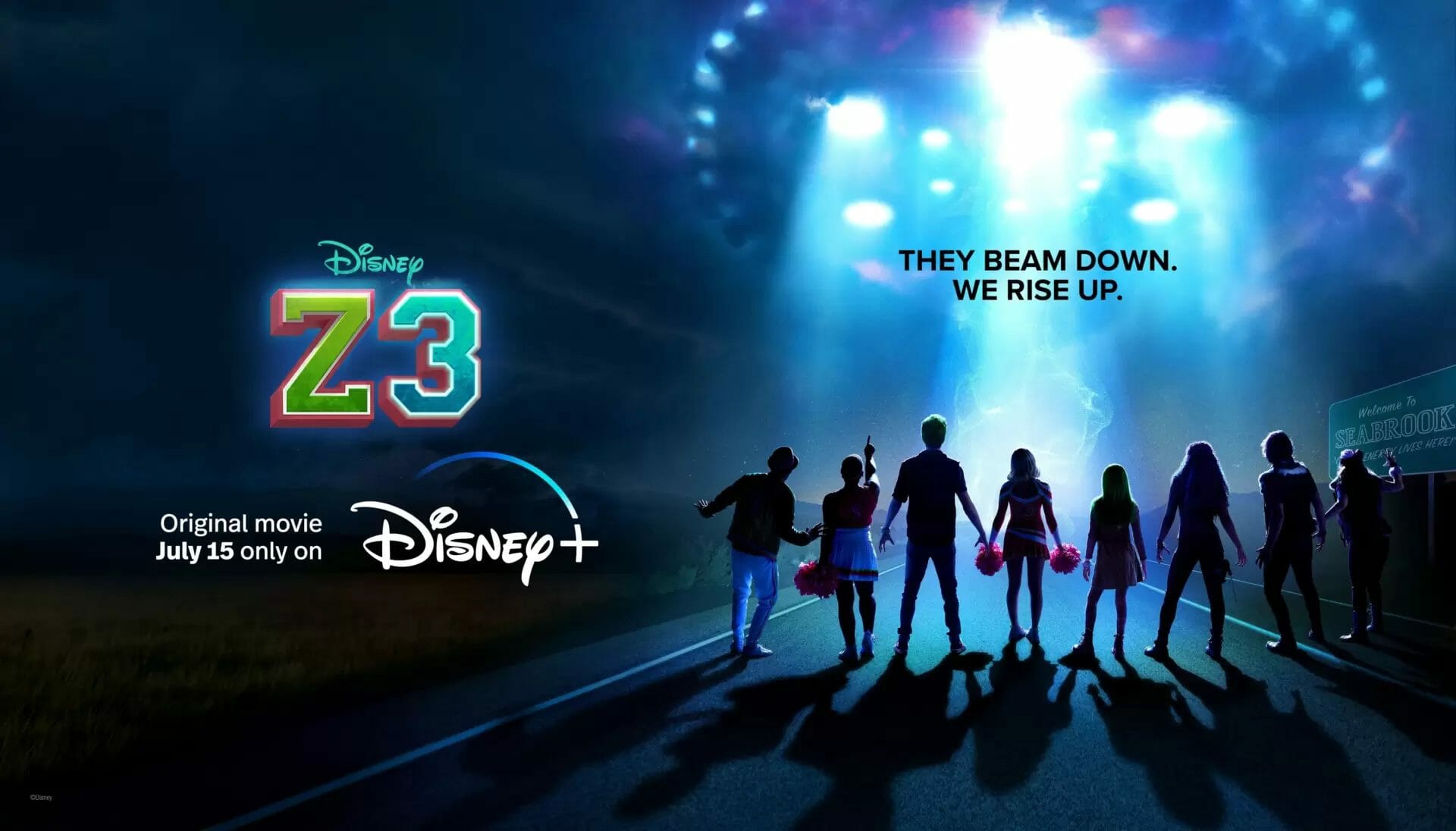 Today, Disney+ revealed the official trailer for the original movie “ZOMBIES 3.” The “trequel” in the hit music-driven franchise will premiere July 15, only on Disney+. A special “Lost Song” version of the film will premiere on Disney Channel on August 12. 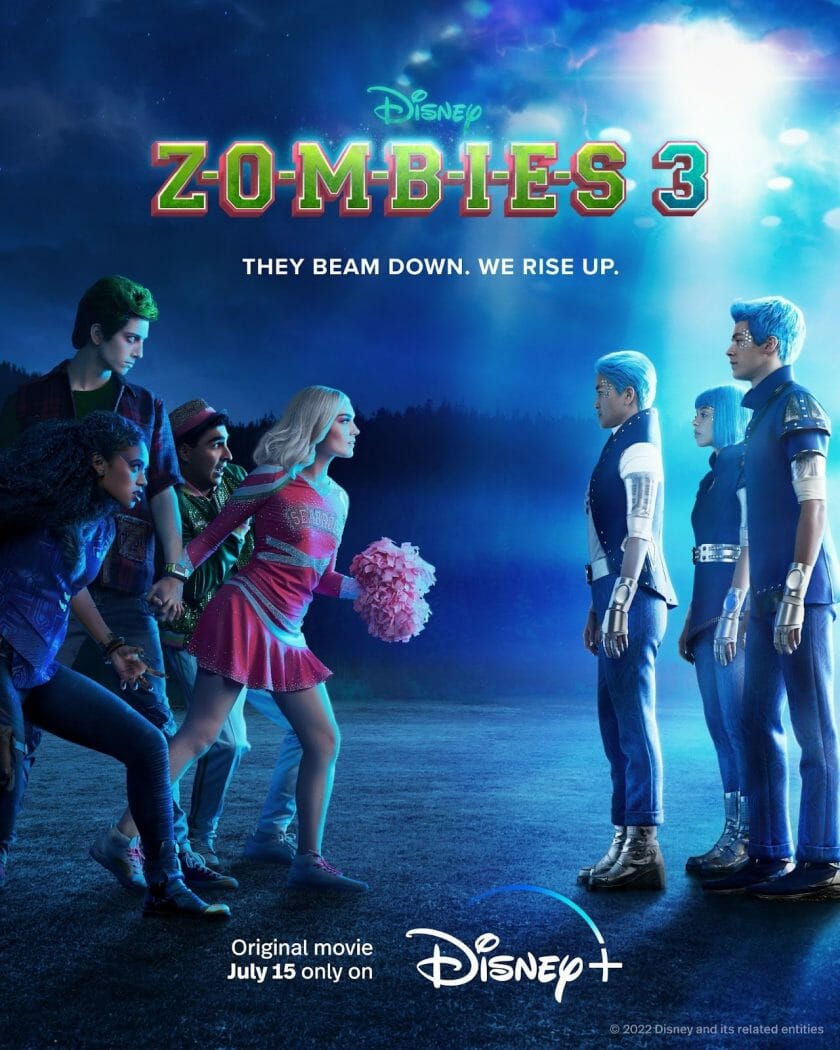 “ZOMBIES 3” is a Disney+ original film from Disney Branded Television, directed by Paul Hoen from a screenplay by David Light and Joseph Raso. Hoen, Light, Raso and Suzanne Farwell are executive producers.