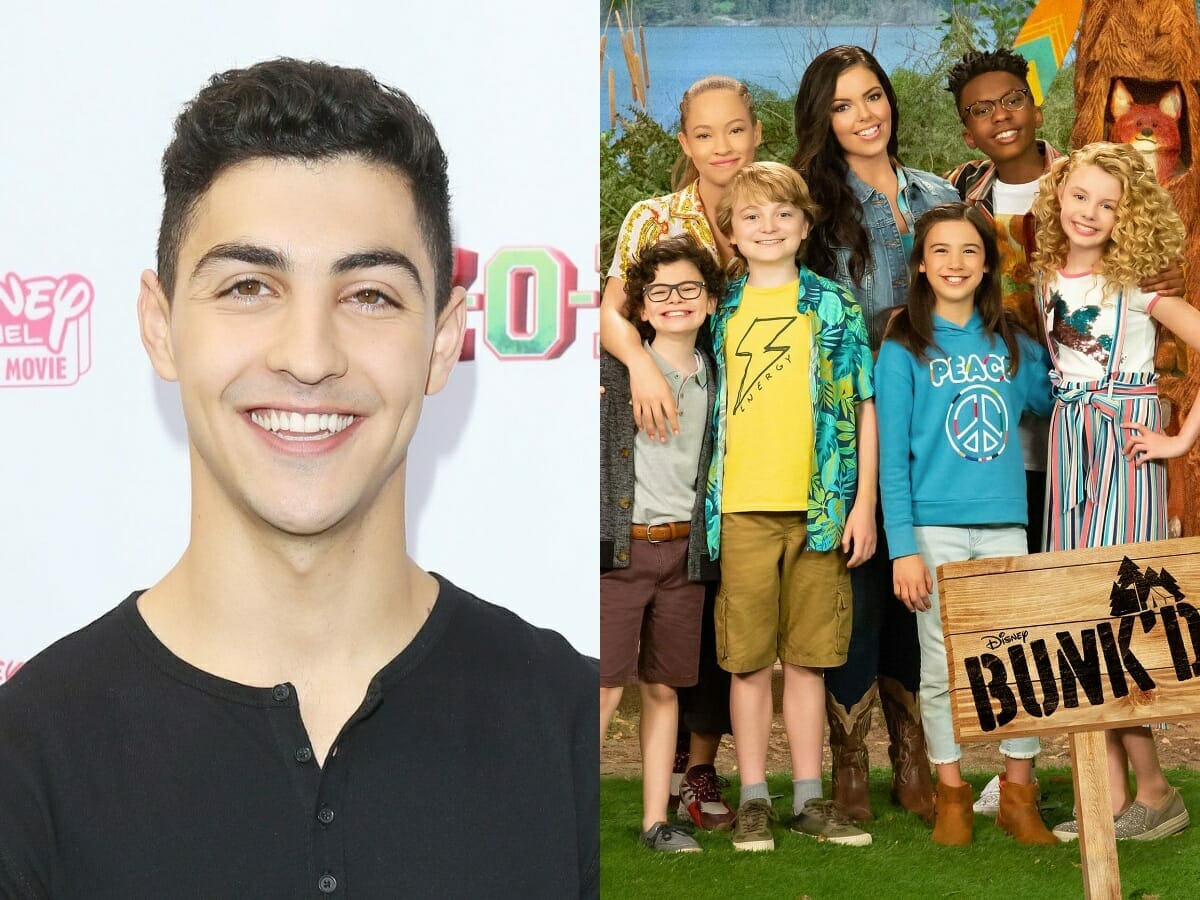 Multitalented actor Trevor Tordjman will join the cast of the hugely popular sitcom “BUNK’D” for its fifth season, set to begin production at a date yet to be determined. Since its 2015 premiere, the series has been a top performer on linear TV, SVOD and streaming platforms.

Leah Buono, executive director, Casting, Disney Channels, said, “Trevor is a beloved member of the Disney Channel family whose effortless charisma, go-to comedic skill and physical agility make him a favorite to kids around the world. We’re thrilled to continue our relationship with Trevor and look forward to introducing another exciting new character to our audience and delivering more fun with our wonderful cast, crew and creative team on “BUNK’D.” 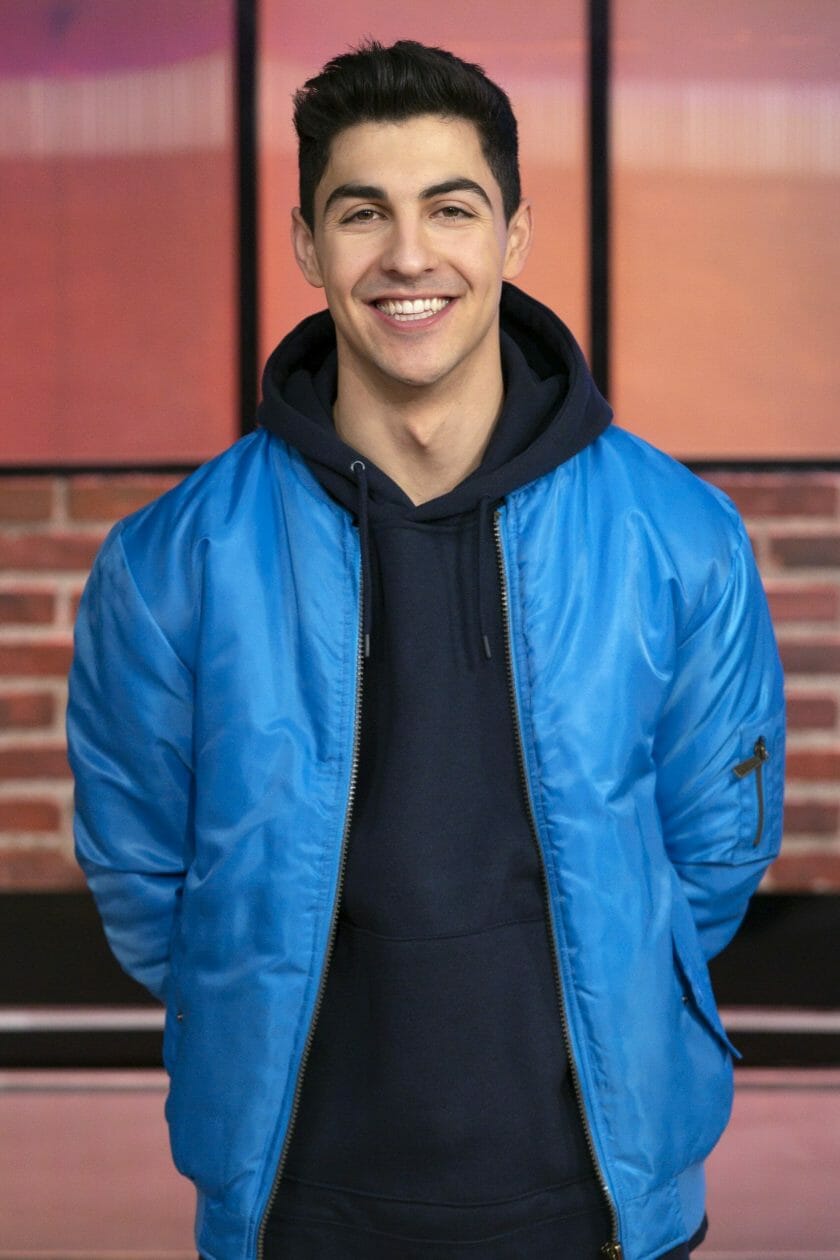 Tordjman, a Kitchener, Ontario native, has amused and enthralled young viewers as the acrobatic cheer squad leader and erstwhile tyrant Bucky in “ZOMBIES,” 2018’s #1 rated telecast among Kids 6-11 and Tweens 9-14. He did it again with “ZOMBIES 2,” the #1 cable movie of 2020 to-date. He’s also the co-host, with Ariel Martin (“ZOMBIES 2”), of “Disney Fam Jam,” a dance competition series on Disney Channel, and the pair are hosting Disney Channel interstitials to provide “espirit de corp” during the summer while observing safer at home guidelines. Tordjman, a member of a sketch comedy group, is an accomplished dancer. His credits also include “The Next Step,” “Lost & Found Music Studios” and “Full Out.”

In “BUNK’D,” Parker Preston (Tordjman) is a witty charmer with an inherent likeability, despite the cocky demeanor he’s picked up as a member of an ultra-wealthy family. It turns out he’s the only Preston who cares about a deed giving descendants of great-great-grandfather Preston a 15 percent stake in Camp Kikiwaka. Now, Parker shows up at Kikiwaka determined to implement over the top ideas to make the camp overwhelmingly successful, but it quickly becomes clear that he’ll butt heads with Lou over what success looks like.

“BUNK’D” stars Miranda May as Lou, Raphael Alejandro as Matteo, Will Buie Jr. as Finn, Mallory James Mahoney as Destiny, Shelby Simmons as Ava, and Israel Johnson as Noah.