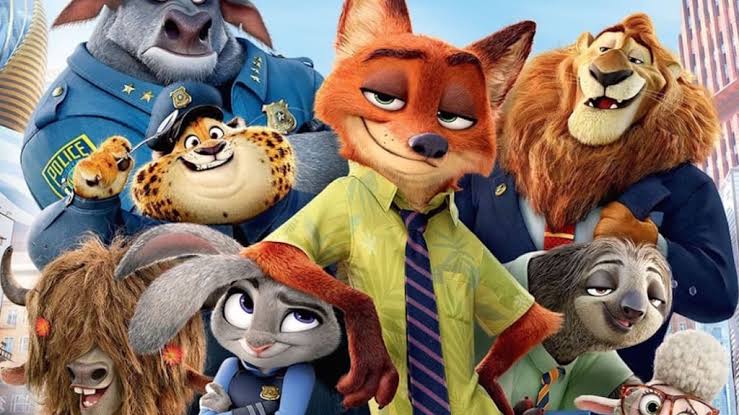 Zootopia fans will be happy to hear that there are some sequels to the film in the works.  The news was revealed by Zootopia actor Tommy “Tinny” Lister at a fan meet and greet who confirmed Zootopia 2 would be released in 2021 and Zootopia 3 was in development.

He said, “I can tell you for sure I’m doing another Zootopia with Disney. We are doing three of them… We are the biggest film that Disney is producing. The last one was 240 million. This one I’m hearing will be 300 million. That’s what they spent on the budget, not the advertising. But the movie made 2.6 billion, with merchandising and the box office.”

Disney apparently was not ready for this news to be shared because the video of him leaking the story has since been removed from social media platforms.

We’ll keep you updated with any new information when it becomes available!