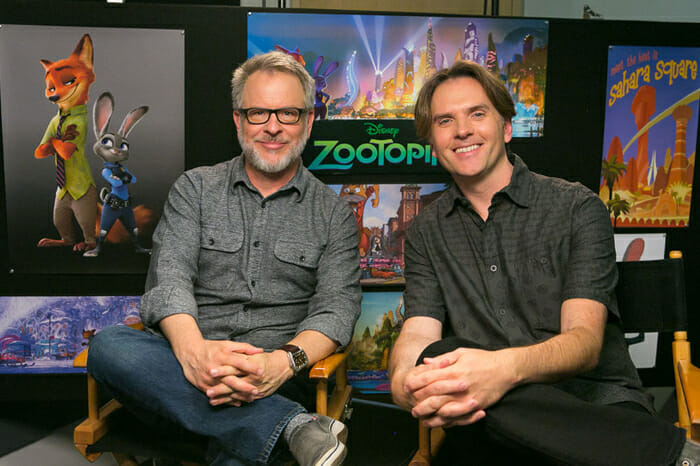 Walt Disney Animation Studios is working on a new movie titled “Encanto” which will be directed by Byron Howard and Jared Bush, who previously worked together on “Zootopia” according to TheDiSInsider. The film will center around a Brazilian family who all have magical powers except a young girl in the family who doesn’t have any powers at all. “Encanto” actually means “charm” in English.

“Encanto” will also be the third Disney animated film in the last five years to feature a woman of color as its lead character. “Moana” and Disney’s upcoming “Raya and the Last Dragon” are the other two.

No other details have been revealed about the film so far; however, Disney Animation has an untitled film scheduled for release on November 24, 2021, which many suspect could be the release date for “Encanto”.