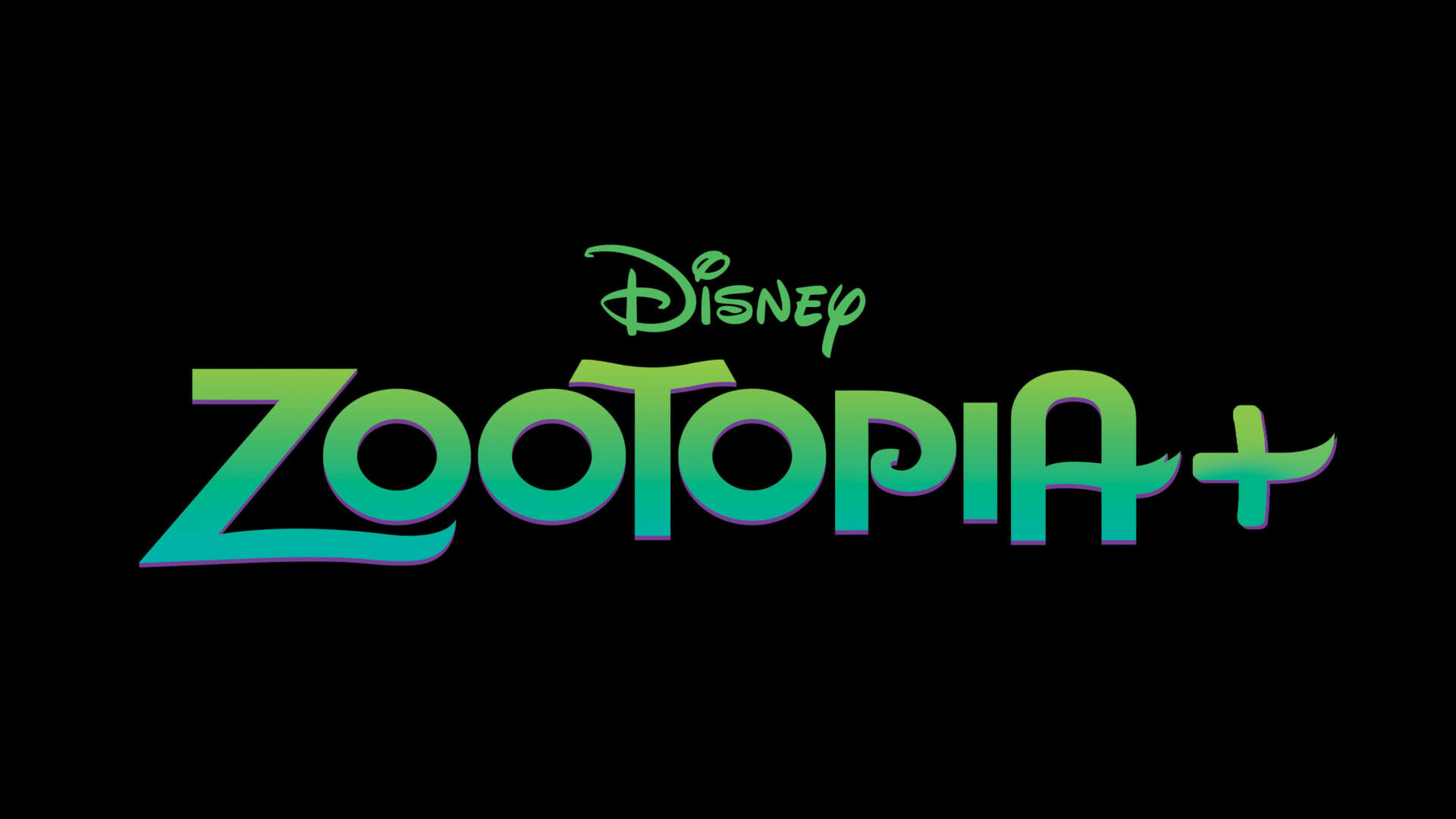 “Zootopia+” heads back to the fast-paced mammal metropolis of Zootopia in a short-form series that dives deeper into the lives of some of the Oscar®-winning feature film’s most intriguing residents, including Fru Fru, the fashion-forward arctic shrew; ZPD dispatcher Clawhauser, the sweet-toothed cheetah; and Flash, the smiling sloth who’s full of surprises. The series is directed by Josie Trinidad (Co-Head of Story, “Zootopia”; Head of Story, “Ralph Breaks the Internet”) and Trent Correy (Director, “Once Upon a Snowman” and “Drop”), and produced by Nathan Curtis (Associate Producer, “Encanto” and “Raya and the Last Dragon”).