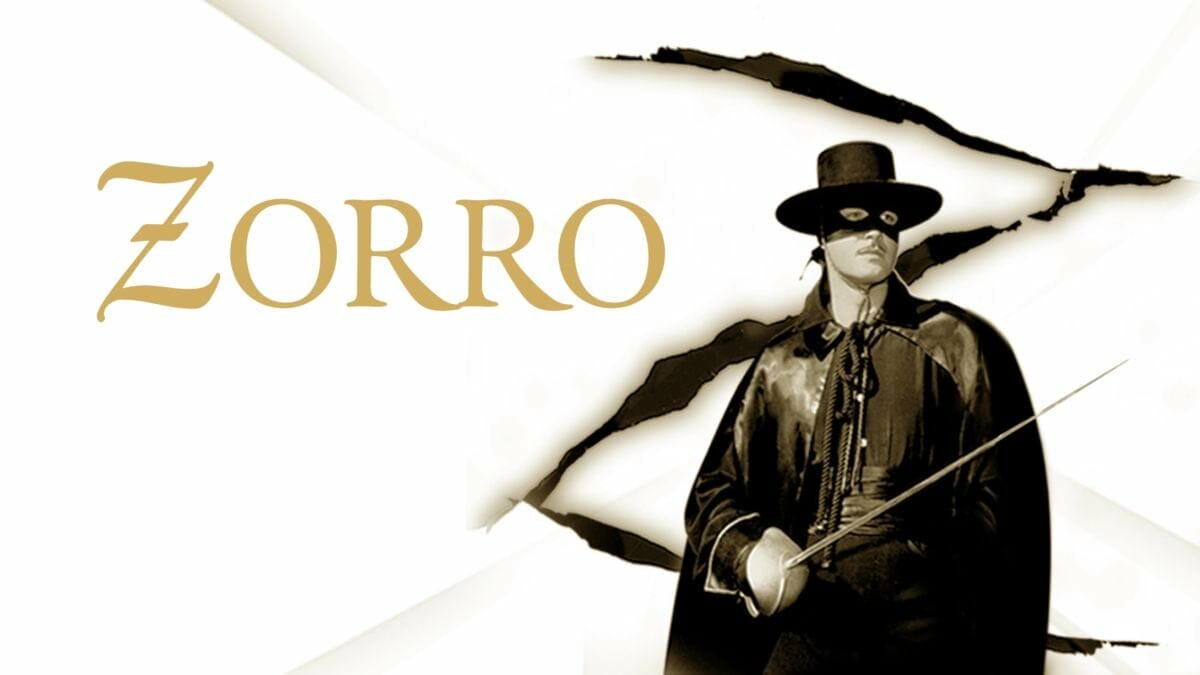 Disney has announced that Seasons 1-2 of “Zorro” will arrive on Disney+ in the United States on Wednesday, October 5, 2022.

“Zorro” is an American action-adventure western series produced by Walt Disney Productions and starring Guy Williams. Based on the Zorro character created by Johnston McCulley, the series premiered on October 10, 1957, on ABC. The final network broadcast was July 2, 1959. Seventy-eight episodes were produced, and four hour-long specials were aired on the Walt Disney anthology series between October 30, 1960, and April 2, 1961.